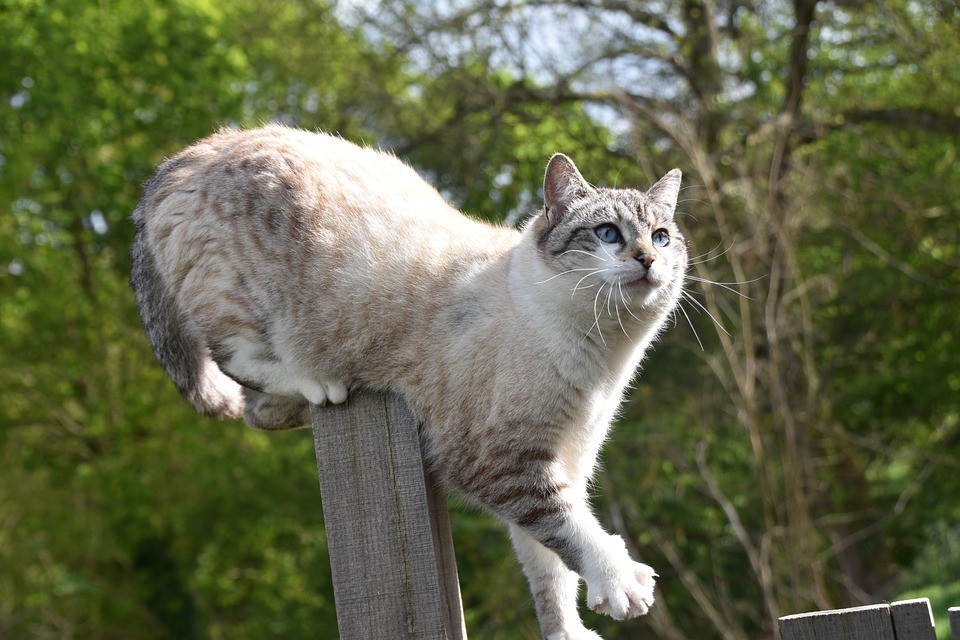 Every organism on this earth is gifted by some kind of unique feature, and all these features help the creatures to survive in one way or the other. This is the reason why one species is different from the other, if you want then take as an example anyone creature no matter if they are tiny or a giant one. You will definitely find they have a quality or feature which is unique like good balance.

Talking about the cats, they are also gifted with a feature which is “Balance” if you have observed a cat, then you may know that cat good balances her body very gracefully. She can jump from the top and then also she lands on her feet, gracefully.  She walks on your balcony without falling, and many other features about a good balance.

Undoubtedly, there is a valid reason behind this, a scientific reason however there is a various myth about it too. But let’s know about the real reason for it, through this article. 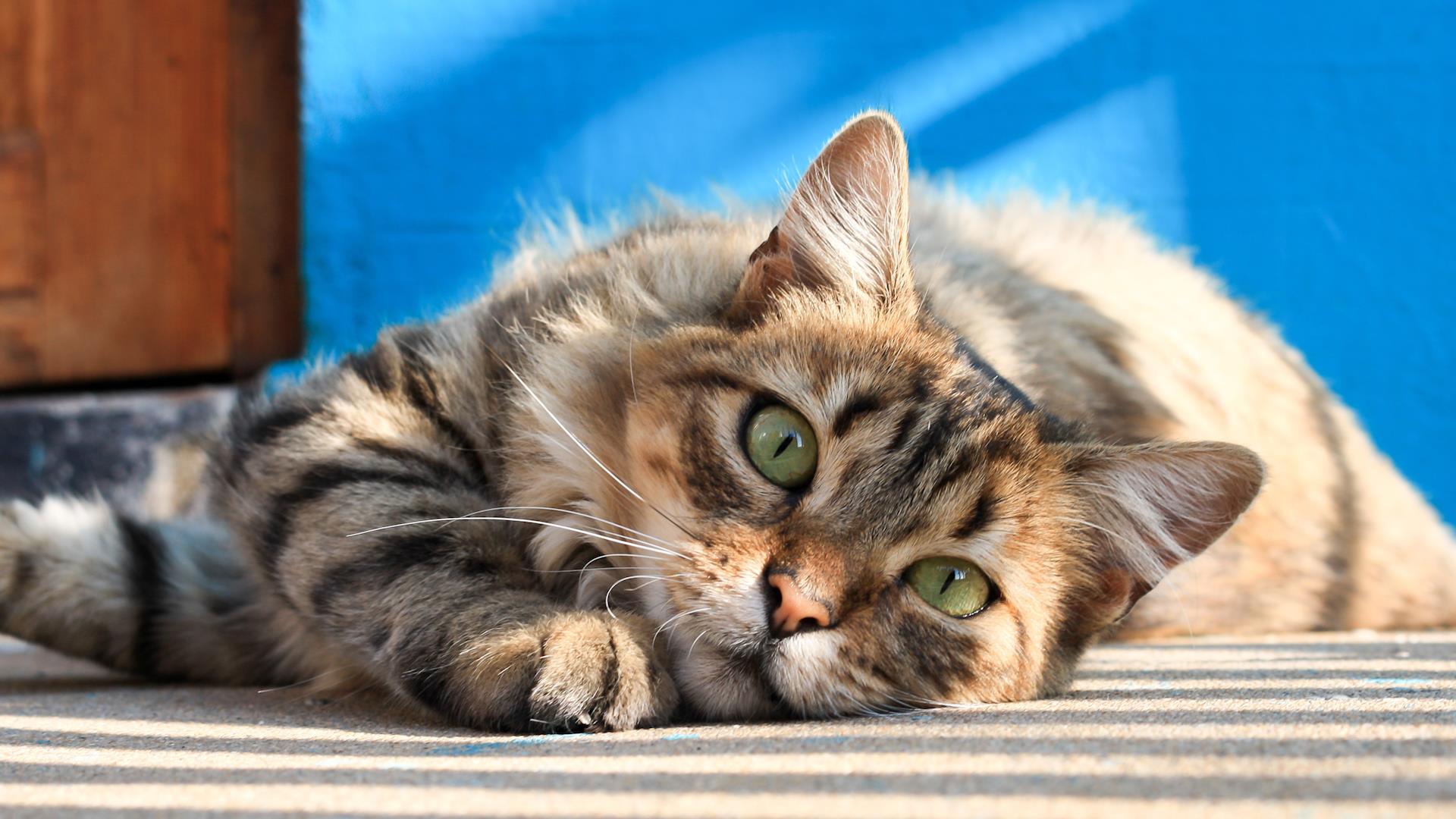 Flexible Back For Good Balance

You must have seen that cats jump from anywhere to the top and they land on the ground so gracefully and softly. This all became possible because of the flexible back they carry, unlike the humans. If you touch their back, then you will know that their back is really flexible. Also, they do not have proper collarbone in them.

If by any chance they fall on the ground then they just turn around using their back without wounding themselves.  Talking about their legs while landing then also shows good balance work, when they jump than their first leg absorbs the shock, and other legs help them to balance them on land.

The ear plays a major role in balancing one’s body both in cats and in humans while walking or running whenever a cat goes off track. Ear helps them to sense it, and sends a message to write it, by using that cat corrects their movement and they show it by moving their head or revolving them. You must have also seen that cats are extraordinary in walking on the boundary line, they do that by their ear.

This ability or this feature is gifted to them from birth, but until they are 6-12 months old this feature does not work completely. So cat babies ignore walking in threatening places. Cats often jump from one building to another if they are placed close to each other, this too also lies in the balanced nature of the cat. 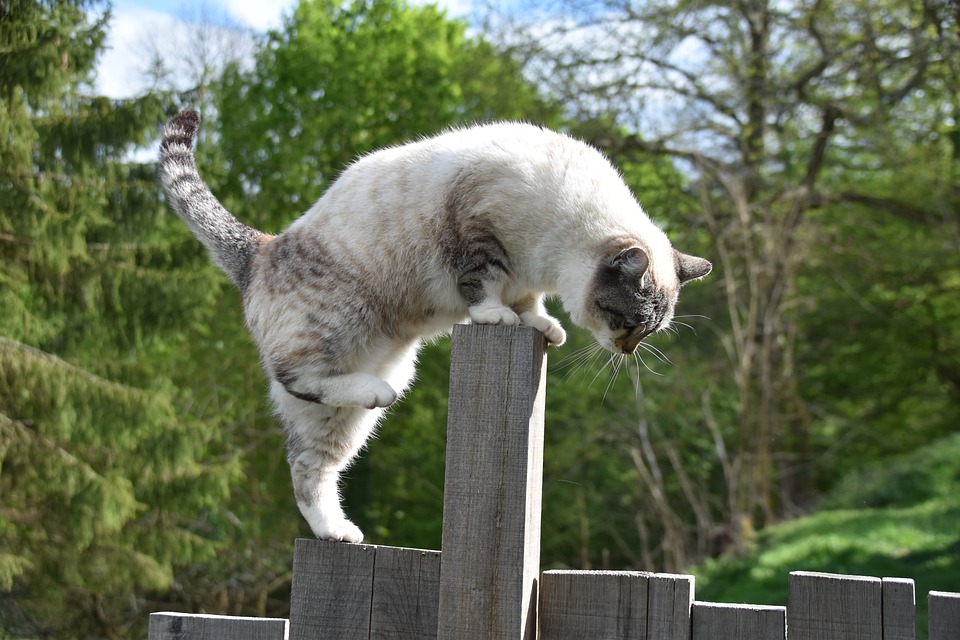 Until the cats are developed into an adult cat, it is very risky for them, and they may also get distracted by chattering birds, noise or some other kind of noise.

Cats are gifted with a unique feature which is Balance, this helps them to move swiftly from one place to another. They are gifted with this from birth, along with these cats have more such features. In this article, I have mentioned the reason for this feature and how it works.