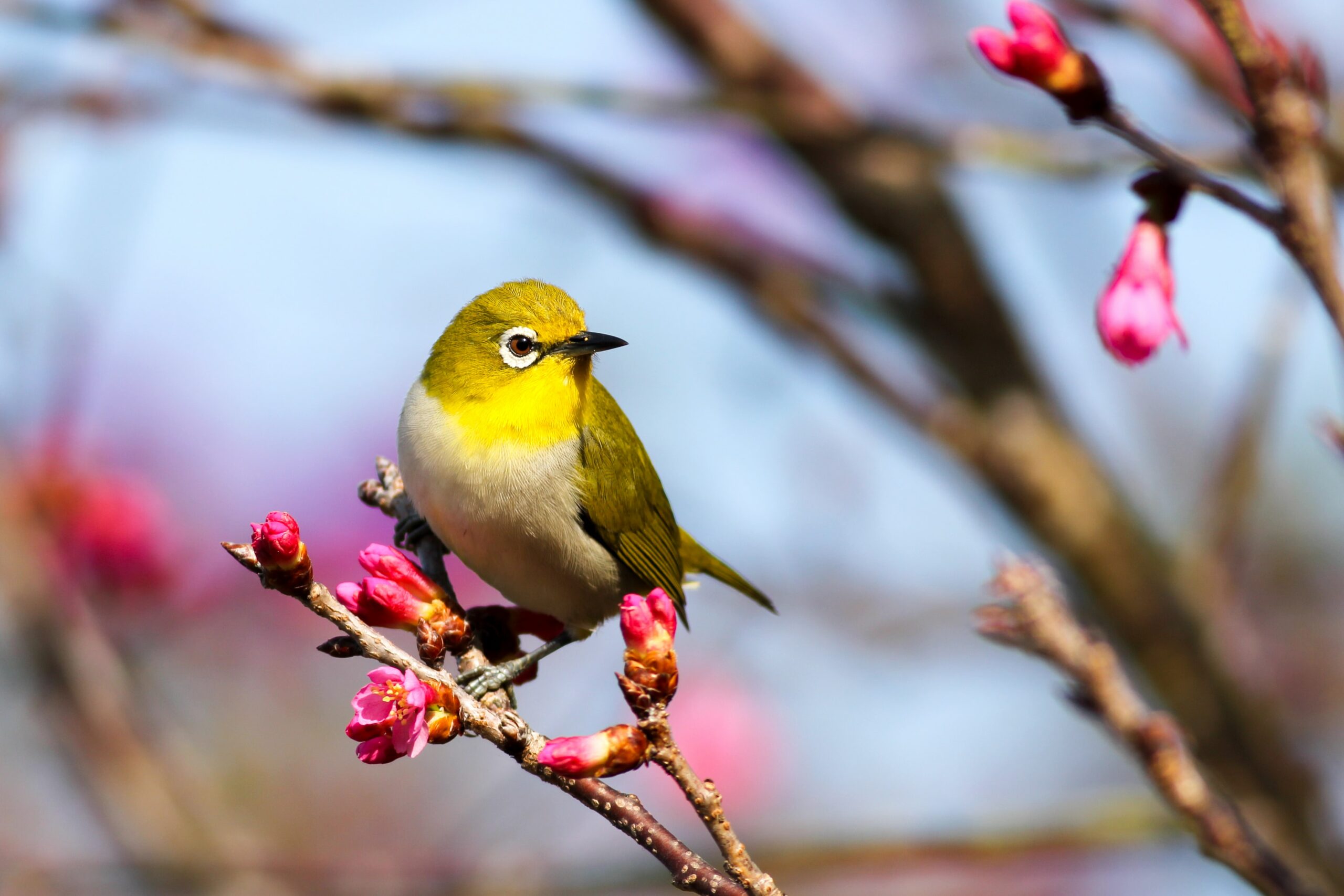 Birds are a group of warm-blooded animals derived from the vertebrate subtype. About ten thousand species of birds live in the world. Here are some interesting facts about birds. 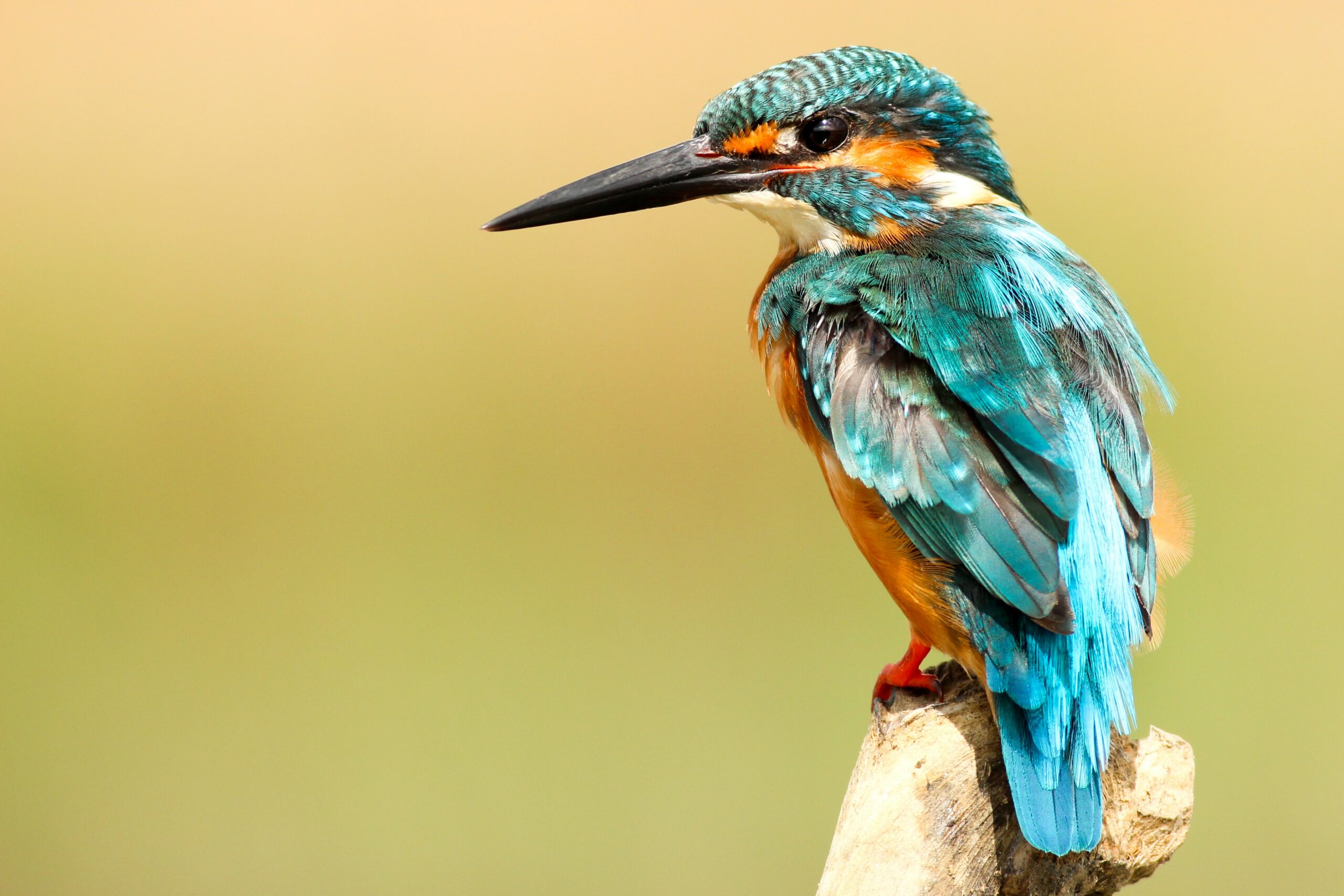 The Flight Of Birds

HummingbirdsHummingbirds are some of the most experienced aviators. They have the ability to fly upright and backward, hover in the air. Some short-legged species can sleep in the air. There is also copulation in the air.

The Arctic Tern is probably the longest hike of all birds. In one year, this bird can travel 35,000 km.

The penguins’ endurance to hunger is amazing. During the breeding season, penguins are able to starve for several months. An emperor penguin may be idle for 115 days. It then loses half its body weight.

Pigeons have the amazing ability to return home, even from very remote places. These birds are probably guided by the position of the sun, moon, and stars in the sky. Probably pigeons can also use the magnetic field of the earth. There is a theory that the sense of smell is also involved in the process of finding a way.

In the presence of owls during the day, other birds become very aggressive, make noise, and attack.

The Biggest And The Smallest Birds

Some birds lay huge eggs. A female kiwi can lay an egg as much as 1/4 of her body weight. The largest egg in the world is the ostrich egg. They weigh up to one and a half kilograms and the volume of several dozen chicken eggs. 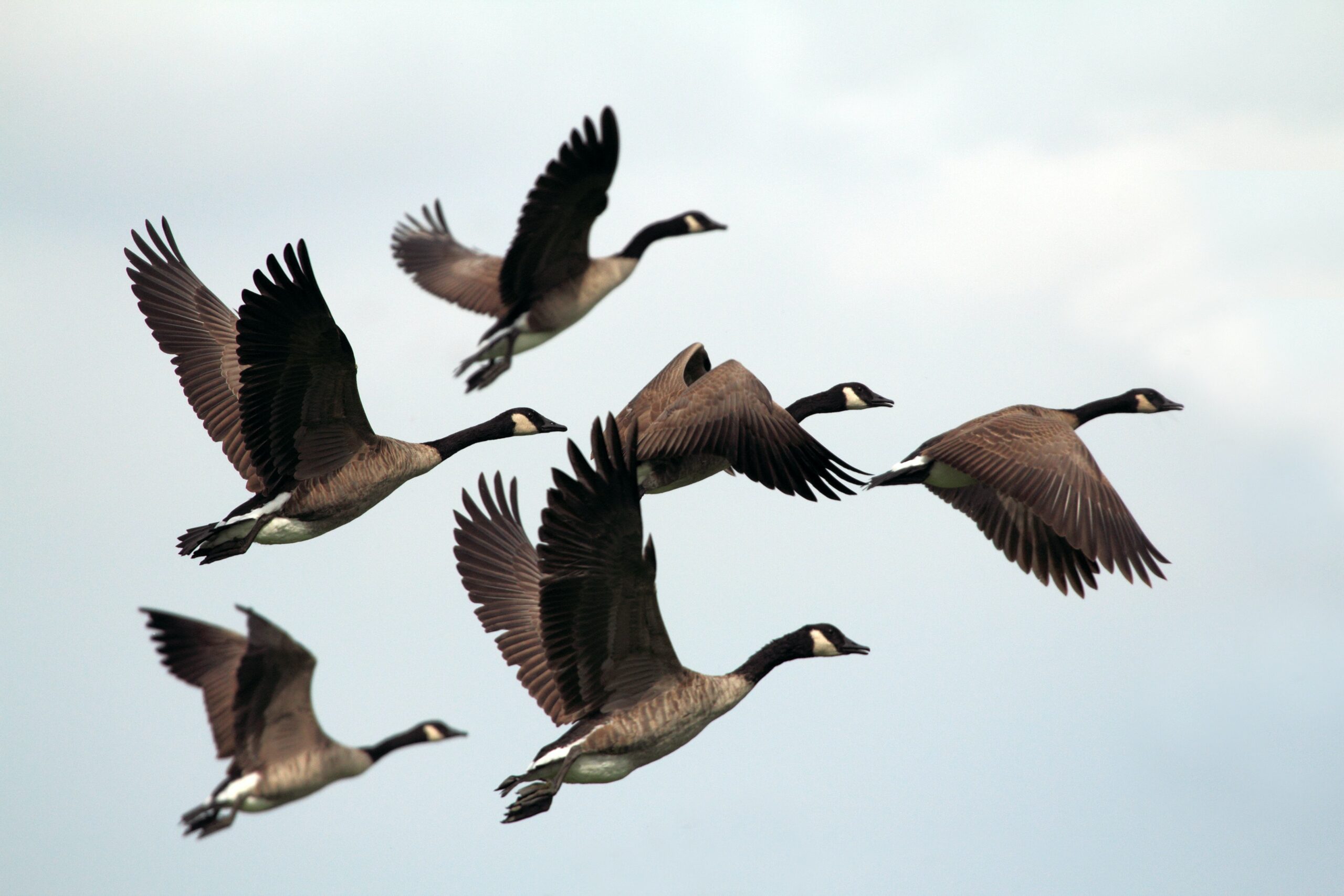 The smallest bird in the condor family is the black vulture. It is also the most numerous bird of prey in the Western Hemisphere. In turn, the great condor is the largest representative of this bird family.

Young cousins have elaborate first and second toes of the forelimb (wings) with long claws that allow them to climb up the branches like a primeval.The claws eventually fall off, but the adults continue to aid each other in climbing by using their wings.

The Black Woodpecker is the largest woodpecker. The smallest owl is the little owl. It is the size of a starling.