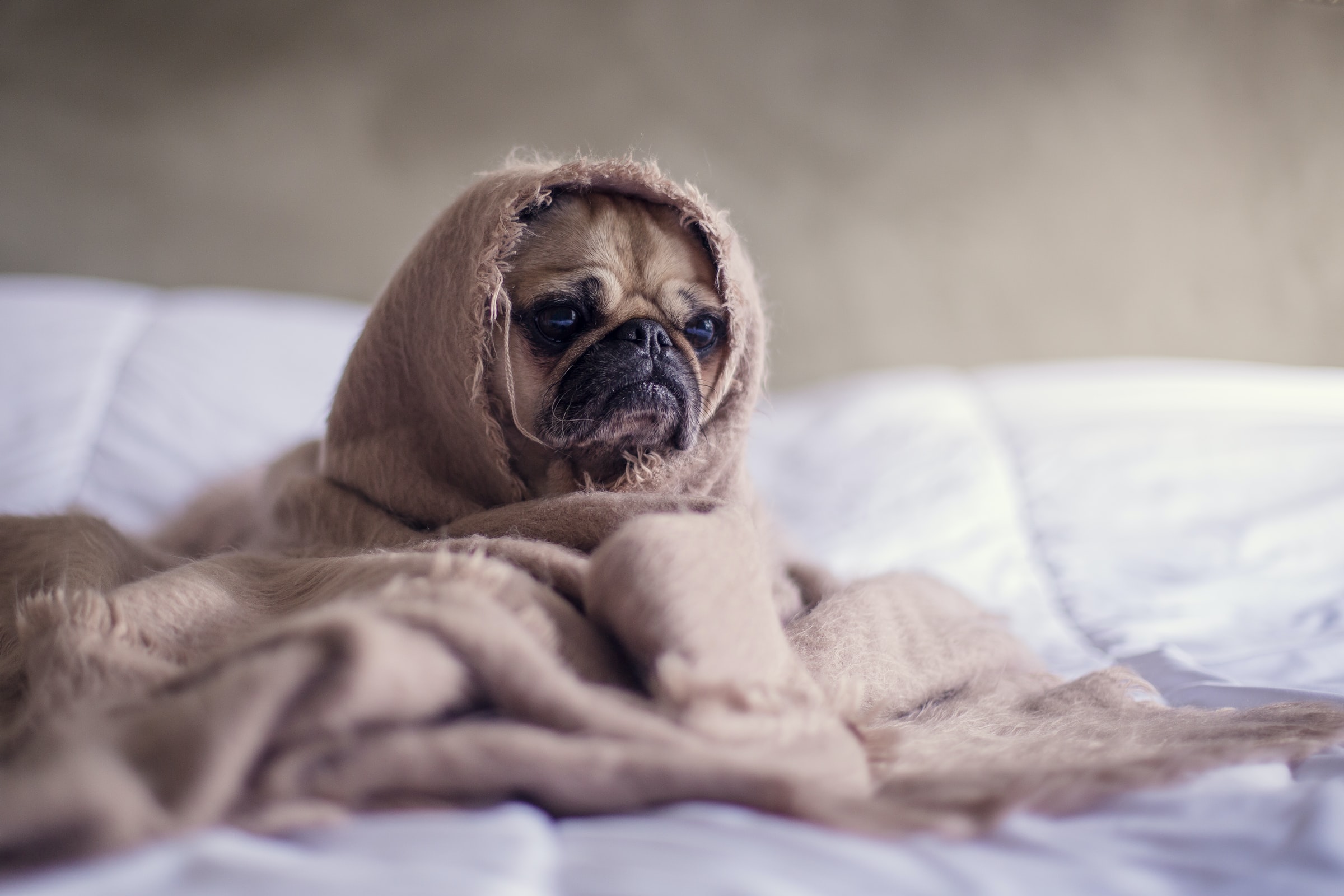 A dog trimmer is a gadget used to groom dogs. It’s used to get rid of dead hair and to groom purebred dogs’ coats before a show. It is one of the most important pieces of equipment in the operations of a dog groomer. What are the many sorts of trimmers, which dogs are they good for, and how do they work?

What Is Trimming For A Dog?

Trimming is more than just getting rid of dead hair. It’s also a brushing-assistance therapy. It dramatically minimizes the dog’s hair loss, making it easier to keep the house clean. It also increases the blood supply to the skin and hair quality of the animal. Trimming frequency is determined by a variety of factors, including the coat’s rate of development, structure, hardness, and density (both the topcoat and the undercoat). Some of these characteristics are racial, but their degree varies from person to person. Trimming is done every two to five months at intervals of two to five months. 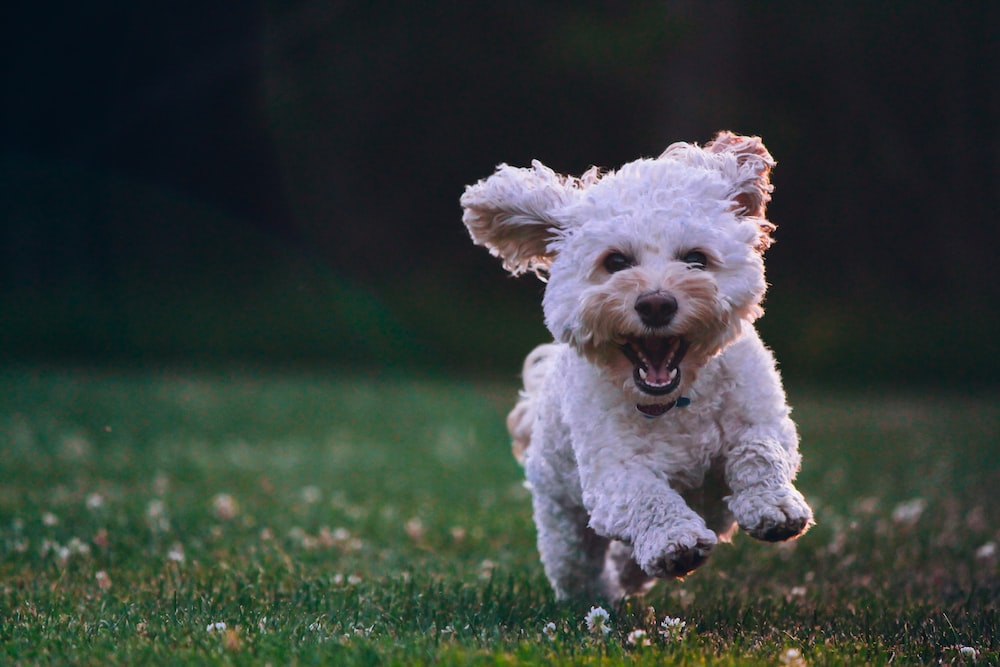 This treatment is not painful in any way, which is something that many first-time owners are concerned about. To allow a way for new hair to grow, the dead hair is removed. In non-shedding breeds, failure to do so may result in hair tangling.

Trimmers are classified as follows in terms of design and application:

It is primarily designed for the treatment of wirehaired dogs. It’s great for the nape, back, and sides of the torso, as well as the forecast in part. It comprises a blade with serrations of varying lengths and spacing, as well as a basic, ergonomic grip.

Traditional trimmers are divided into the following categories:

It is a tool for removing the undercoat that might be a great addition to a regular trimmer. The hair is thinned using a hook before being cut with a standard tool.

It is used to remove both the topcoat and the undercoat that has become dead. It includes two distinct blades that are shaped to keep the topcoat from cutting them.

Dog Trimmers With A Razor

It is the least popular and well-known. It can be used to shorten the topcoat and shape the dog’s silhouette in preparation for the show.

A Stone For Trimming

IT is a pumice stone that comes in a range of hues to match the dog’s coat colour.

It’s a gadget for eliminating hair, debris, and flaky epidermis, among other things.

Dog Trimmers With An Electric Motor

To put it another way, it’s a dog clipper, not a trimmer that pulls out rather than cuts the hair. The razor can swiftly cut the dog’s hair and, owing to the replacement blades, it may be shortened or fully removed to the desired length. 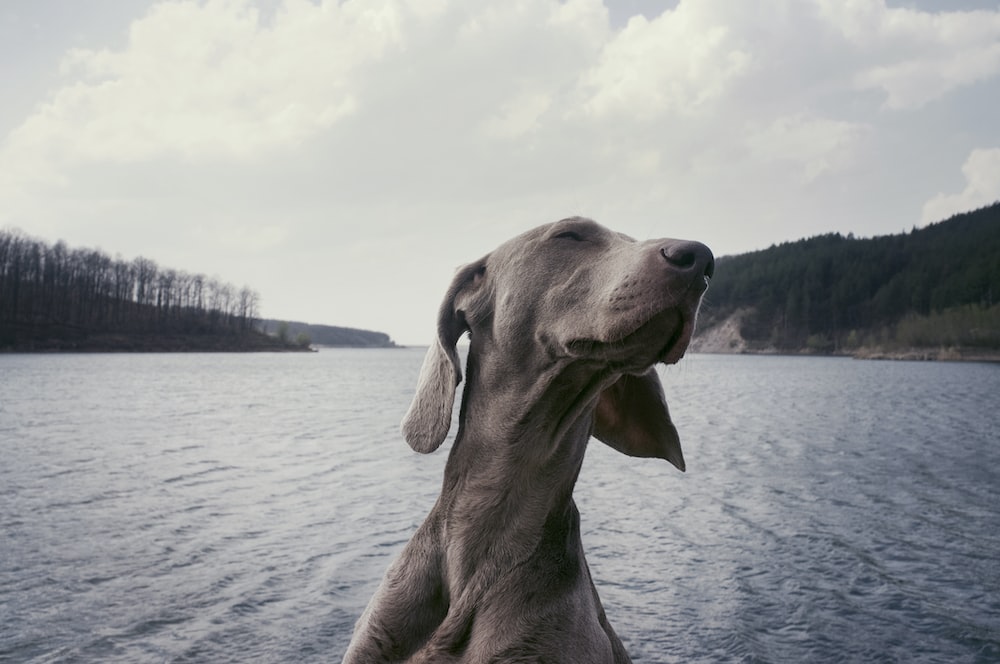 During grooming treatments, normal scissors are normally only used to remove superfluous hair from between the toes and around the anus. To avoid accidentally stabbing your dog, the scissors should be sharp but with gentle ends.

The grooming technique is completed by cutting the claws that do not wear naturally. If you’re not sure how to trim claws, it’s best to leave it to a professional, such as a veterinarian. When the guillotine is used incorrectly, it can result in severe claw cutting and bleeding that is difficult to stop.