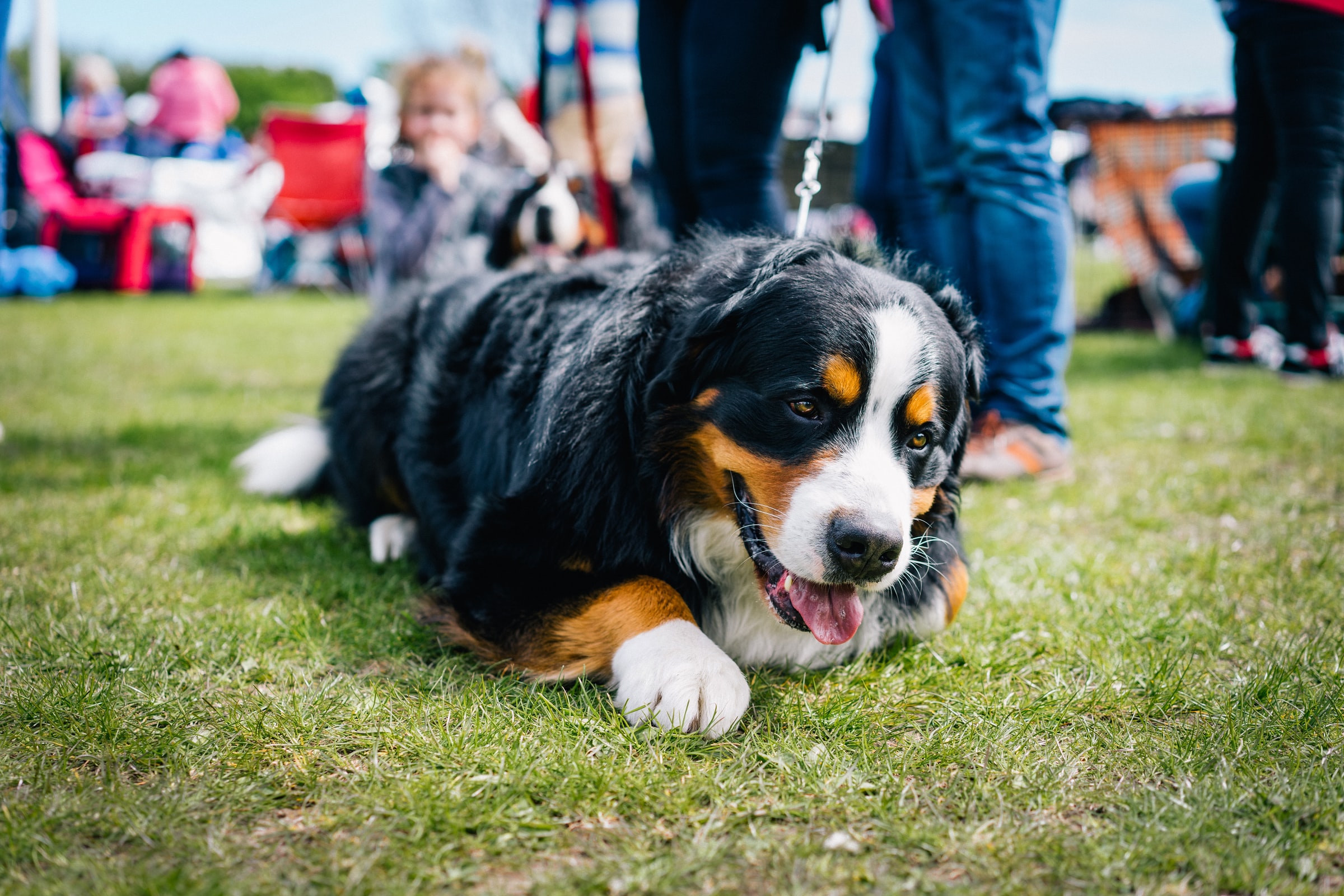 A dog show is a competitive canine sport in which purebred dogs are shown to be assessed for adherence to their breed standards. Some individuals consider dog shows to be “beauty pageants for dogs,” while others see them as an important phase in the development of each breed.

Why Do Dog Shows Exist?

The greatest examples of each dog breed are chosen by dog show judges. Many dog breeders want to breed dogs who have won awards in dog shows because the puppies will inherit the breed’s most desirable characteristics. These puppies are usually healthier, more appealing, and more valuable.

During a Dog Show, What Happens?

Dogs are exhibited in the ring by their handlers during confirmation events. The dog’s owner may or may not be the handler. Professional handlers are frequently hired by dog owners to display their pets. Handlers typically have a lot of dog show experience and know-how to make the dogs look their best in the ring. 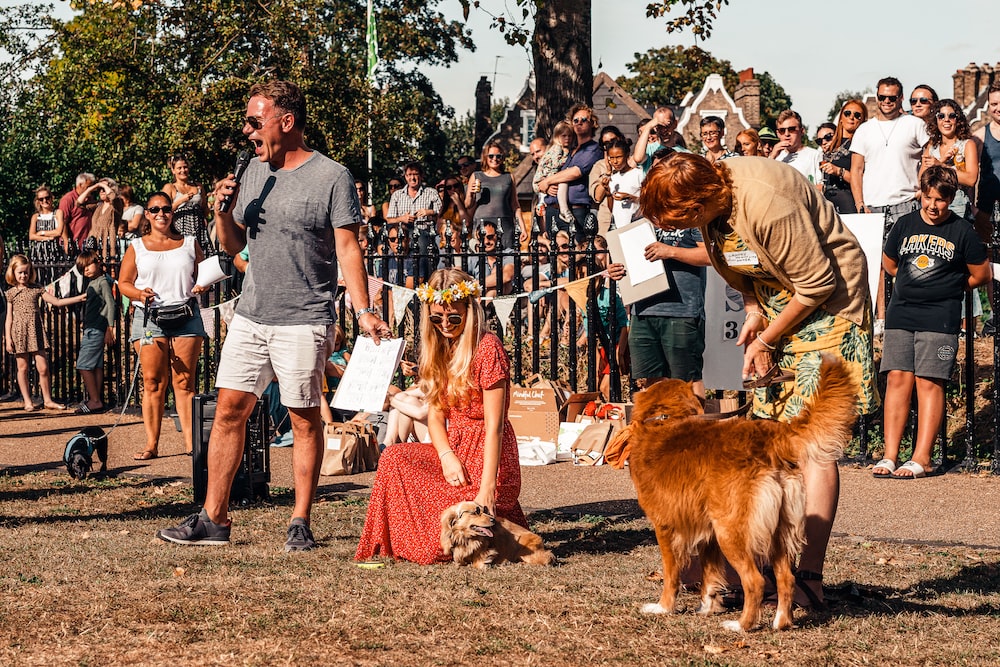 The dogs are judged in the ring by purebred dog specialists who are informed and experienced. Physical features, movement/gait, and temperament are all factors considered by these assessors. Then they figure out which canines are closest to the breed standards in their various breeds.

The Best in Group

The Best in Group winners advance to the Best in Show competition, where one final champion dog is selected.

Because champion dogs have been shown to be excellent examples of their breed, they are regarded as superior breeding material to non-champion dogs. As a result, their children have greater monetary worth in general.

Several awards are given out at most dog shows, including Best of Breed, which is presented to the dog that, in the opinion of the judge for that round, best reflects its breed standard. During this stage, dogs are displayed alongside others of their breed.

When a canine breed has many variations, Best in Variety is given instead of Best in Breed. The Poodle, for example, comes in tiny, standard, and toy sizes.

Best of Opposite breed

Best of Opposite is given to a dog of the opposite sex from Best of Breed or Best in Variety who, in the opinion of the same judge, best represents the same breed. This suggests that the couple is a good match for breeding.

The ultimate winner of the dog show is known as Best in Show. This dog is chosen from all of the show’s Best in Group winners. In a conformation dog show, Best in Show is the top honor.

Outstanding entrants that did not win Best of Breed or Best in Show may be granted an Award of Merit at the judge’s discretion.

Whether you enjoy dog shows, you may have come across certain words that have left you perplexed. Some of them may be evident, while others will be difficult to spot. The following are some of the words often used in dog shows, along with definitions: All Rounder refers to a dog show judge who is qualified to judge all breeds. 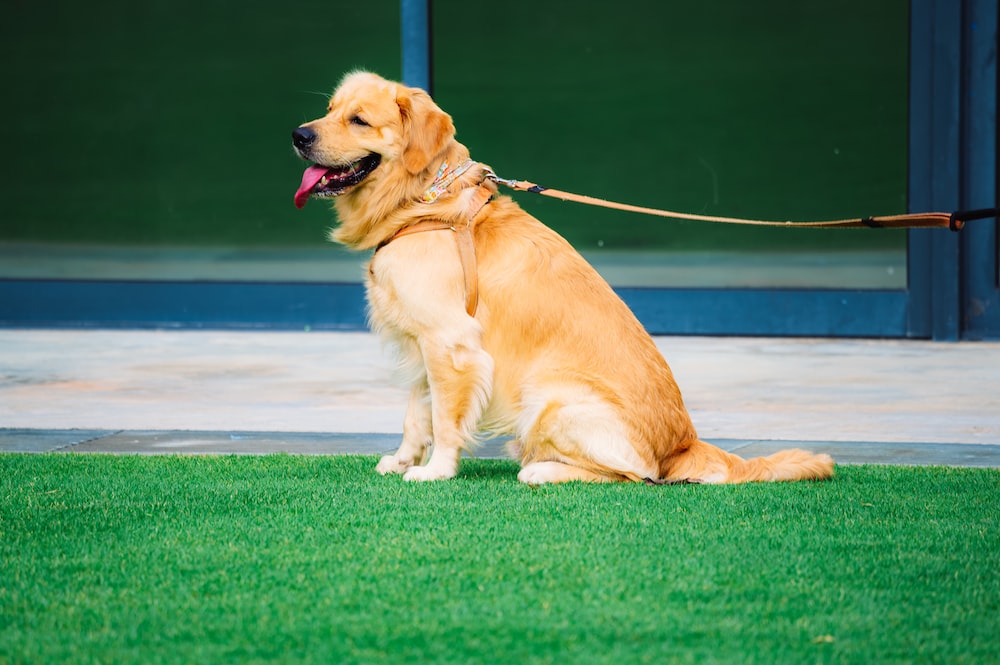 It, like a reward or a toy, is used to get and hold a dog’s attention in the show ring. Bait is not permitted on some programs.

A breed standard is a written description of a given breed’s ideal morphological, functional, and temperamental characteristics. This is the benchmark by which all dogs of the breed are measured. The parent club for each breed creates and enforces the breed standard.

The structure and physical features of a dog, as well as how well they correspond to the breed standard, are referred to as conformation. Conformation shows are another name for dog shows.