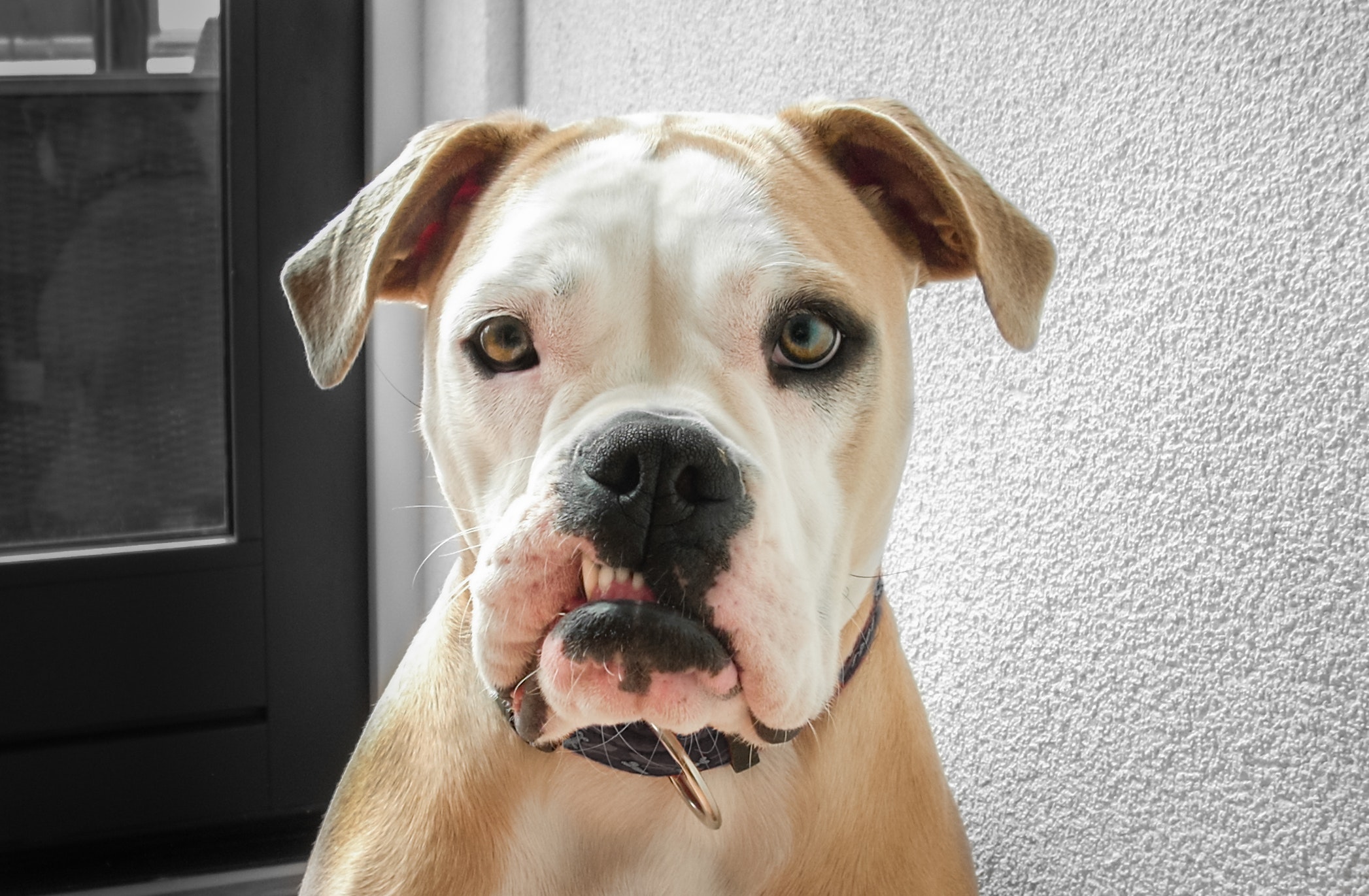 We have an emotionally attached strong bond with our dogs and believe that we truly understand their needs.

Is This, However, Correct?

Because Our Species Have Evolved Over Millions Of Years Apart, How Is This Even Possible?

In reality, according to a recently completed study, humans are about as proficient as dogs in interpreting facial emotions in Finland. 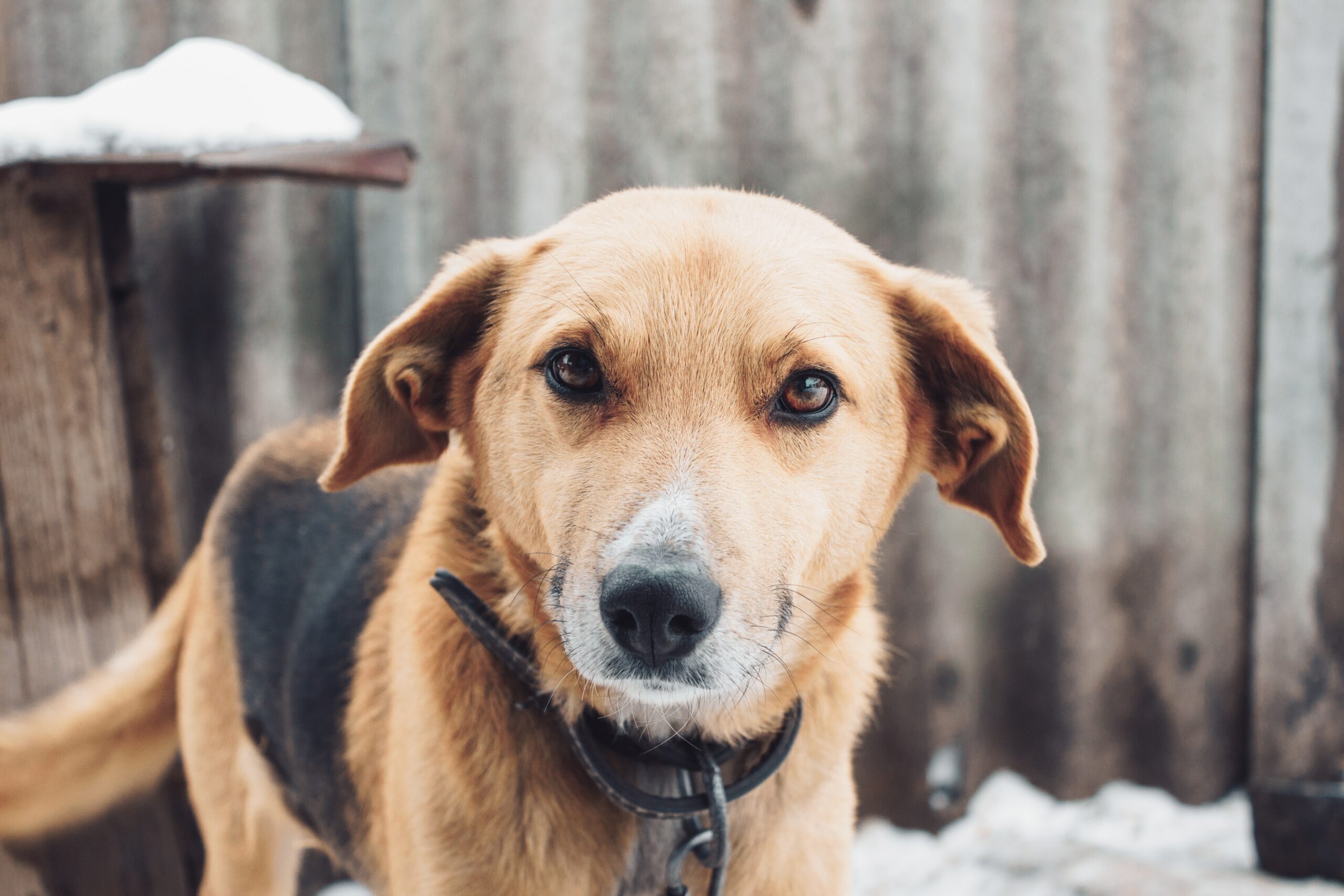 Kujala and her colleagues put this notion to the test by showing photographs of canines and humans up close to 30 volunteers.

Volunteers were asked to take a personality test and then complete a survey. Explain their experience with dogs after scoring and describing the subject’s emotional state in each picture.

Approximately one-third of the faces were intended to convey happiness, while the other two-thirds were neutral or threatening in nature. If the canines’ emotional signals are comparable enough to human gestures, even without training, Kujala believes that humans can interpret them.

Connections Between Animals And People:

With discoveries like these, it’s understandable why scientists are increasingly interested in learning how humans interact with other species. First conceived in the 1970s as a method of disassembling human facial expressions, FACS was later adapted to work on chimpanzee and monkey faces.

Things can get mistranslated from one language to another. The smile, or at least the tendency to pull one’s lips back and display one’s teeth, is an expression that looks vulnerable to misinterpretation. 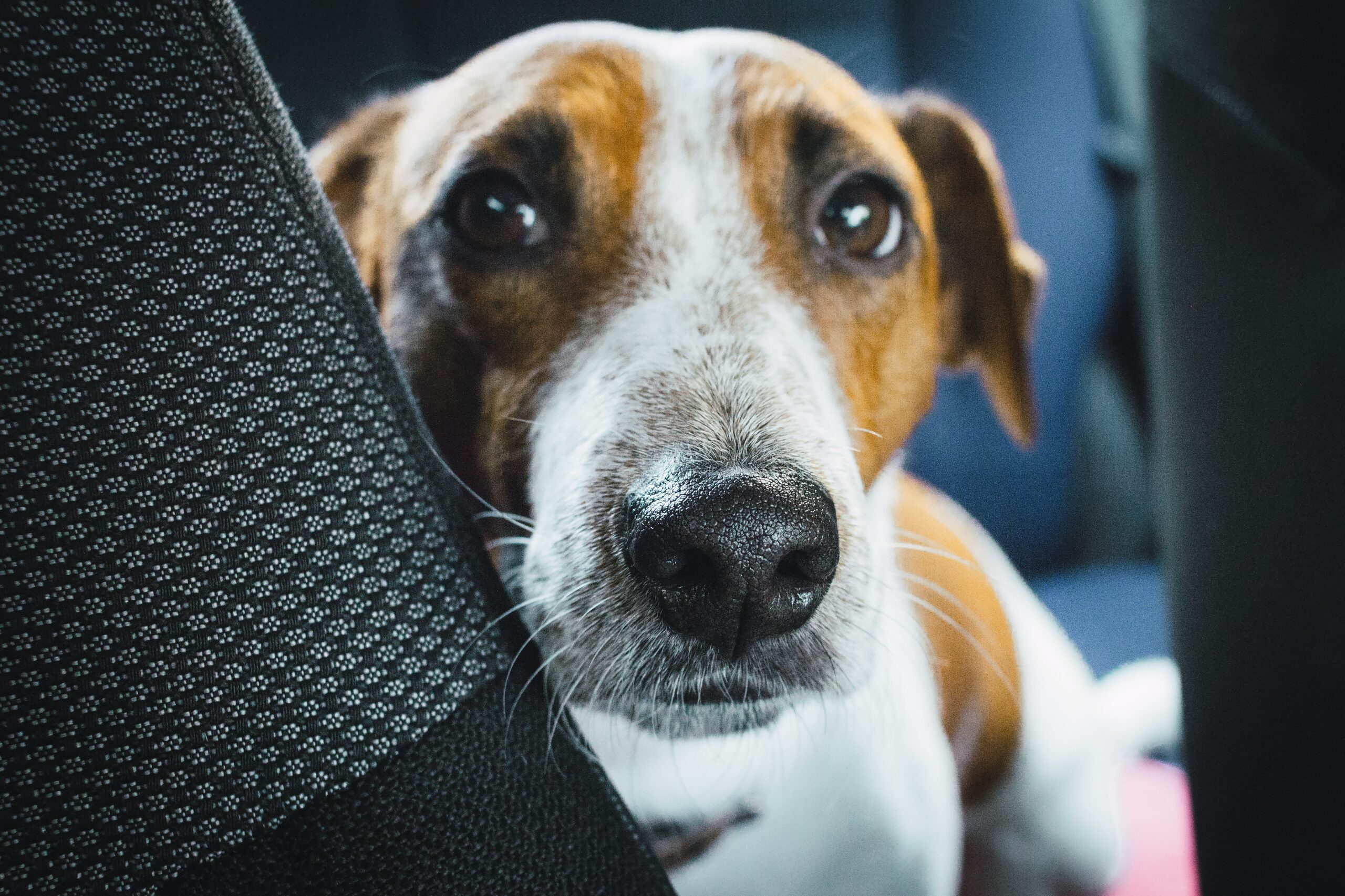 A fearful expression on a chimpanzee’s face may be mistaken for happiness in chimpanzees. That face is regarded to be a sign of surrender in wolves and rhesus monkeys when they welcome a superior.

Detecting Emotions From A Person’s Expression:

According to the findings of this study, people’s perceptions of dogs are skewed. People also said that happy human smiles were more intense than happy dog faces as if assessing happiness in people was more straightforward than it is in animals.

Human faces were regarded as happier than canine faces by volunteers, while menacing canine expressions were perceived as more hostile by volunteers.

No one can be certain, she said, that the images’ subjects’ expressions did not differ significantly from one another in some other way.

Previous research in her group indicated that dog-experienced persons were better able to read the body language of their canines. Volunteers who scored highly on emotional empathy showed this to be especially true.

They made their assessments quite quickly and gave the dog expressions a higher intensity rating. However, this experiment showed only a dog’s face, so the previous experience wasn’t necessary. Reading a dog’s facial expressions comes naturally to most people.

When it comes to cognitive empathy, there was no connection between it and sharing someone else’s point of view. To put it another way, we can’t put ourselves in the shoes of a dog, yet we can know from the expression on its face how it feels. 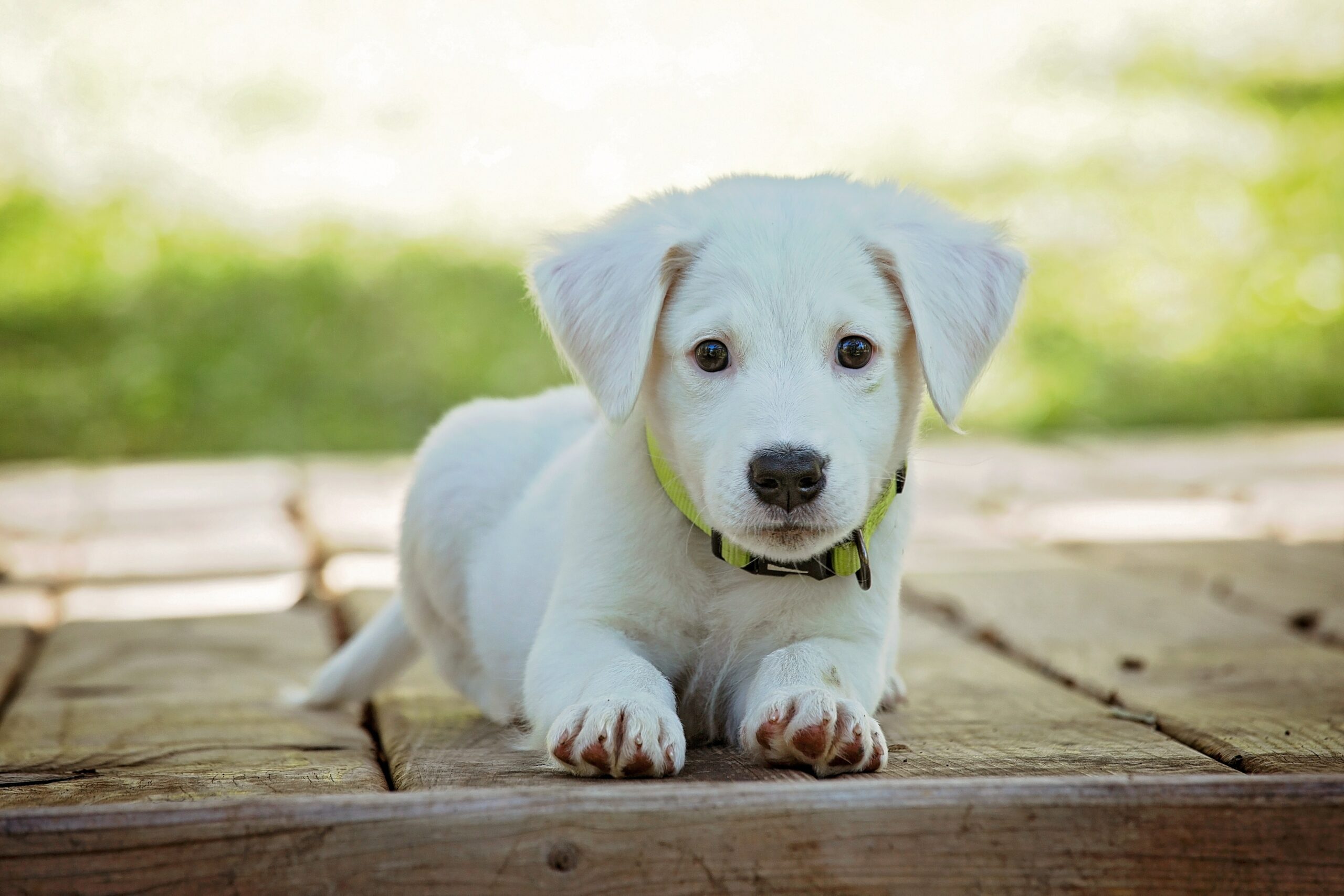 We Have A Long Shared Emotionally Attached History:

That’s most likely not a random event. Dogs and humans have shared a long history of interaction, and the two species have had a significant impact on one another. People and dogs are so closely linked genetically that it’s as though we’ve evolved at the same time.

Researchers at the University of Chicago, dogs were domesticated as far back as 32,000 years ago. According to the research, the two species have established similar genetic markers over time in terms of diet, neural processing, and illness development.

According to some research, people bred dogs to be tamer and cuter in appearance. Recent research shows that dogs at shelters with “puppy eyes” are more likely to find new owners than other canines.

Some Of The Explanations Are As Follows:

Dogs are blessed with olfactory instincts that set them apart from the majority of other species. When a dog is present, its owner feels more secure in its surroundings. This might be a plus for the owner because the dog frequently rescues them from undesirable situations. As a result, the dog has an emotional attachment to its owner.

A dog’s life expectancy is between 12 and 14 years. Thus, worrying about losing the dog can be emotionally attached exhausting. The feeling touches the master emotionally.

They can tell right away if the owner is upset or depressed for whatever reason that may have caused it. Cuddling next to the master, they become silent and give the master the impression that they are there for moral support.

Few childless couples, according to surveys. Dogs that fulfill their yearning for parenthood to some degree, even if the sentiments are not identical. The dog’s owner loves it so much that they treat it as if it were their child.

However, there is an undeniable fondness for the dog. People grow dependent on their dogs because dogs are lovely and watchful creatures that can protect their families like no other. The dog also enjoys reassuring the master that it is there to stay. When the dog is ill, a solid emotional connection is formed. 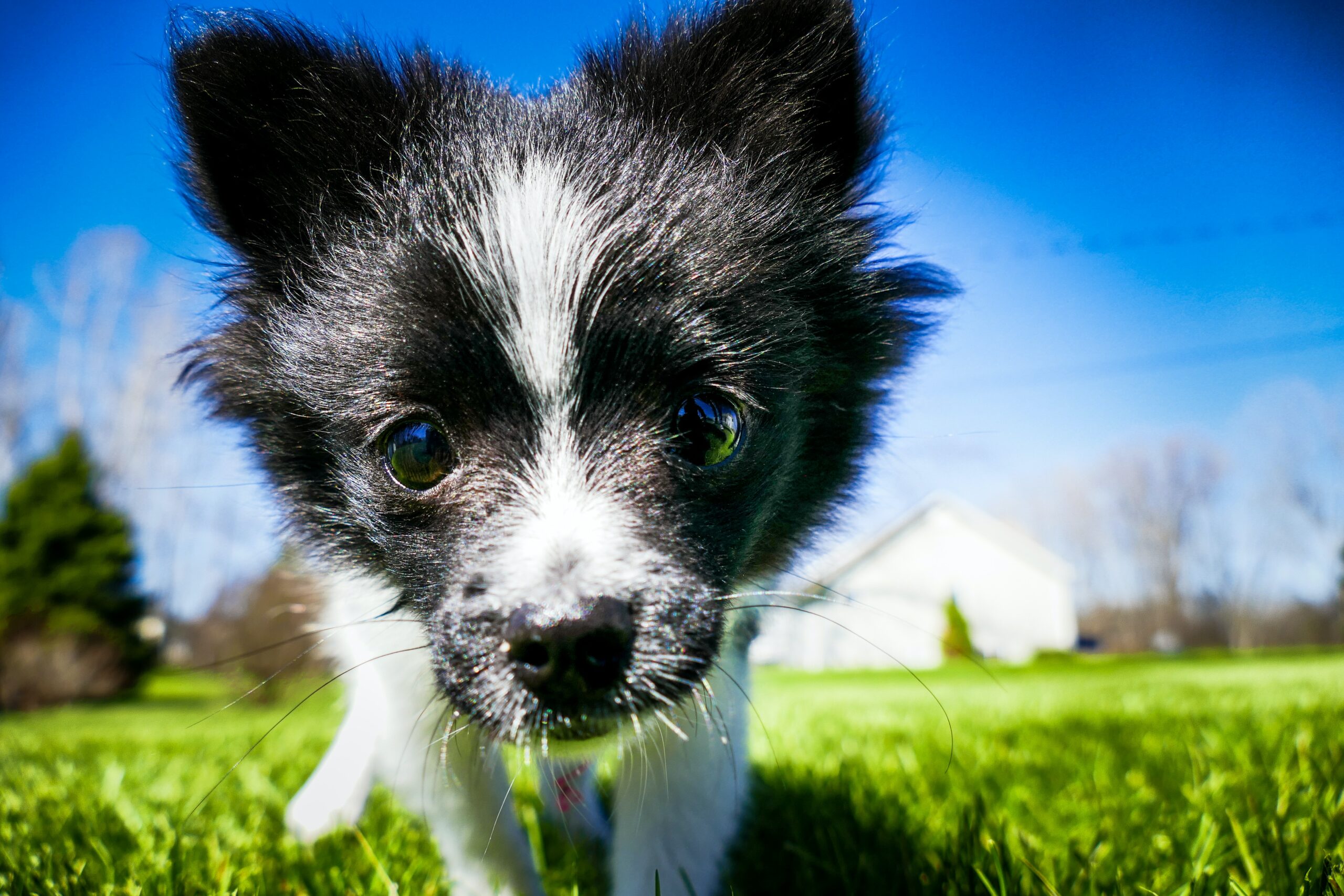 This saddens the owner, so he treats the dog like a family member and gives him the most excellent care possible to get him out of trouble. Friendship is an emotional anchor in life, and dogs can fill that hole for you as well.

Long walks with a dog and road trips with the master with the dog foster a sense of kinship between the two. This is something you’d like to do with a buddy.

Our canine companions are genuinely priceless. Dogs have proven time and time again their commitment to their owner with this technique because it is accurate. It’s impossible to deny the emotional support a dog provides to its owner at any moment.

Numerous times, the emotionally attached component of the human-dog relationship has been exposed, and each time, the bond has held firm.