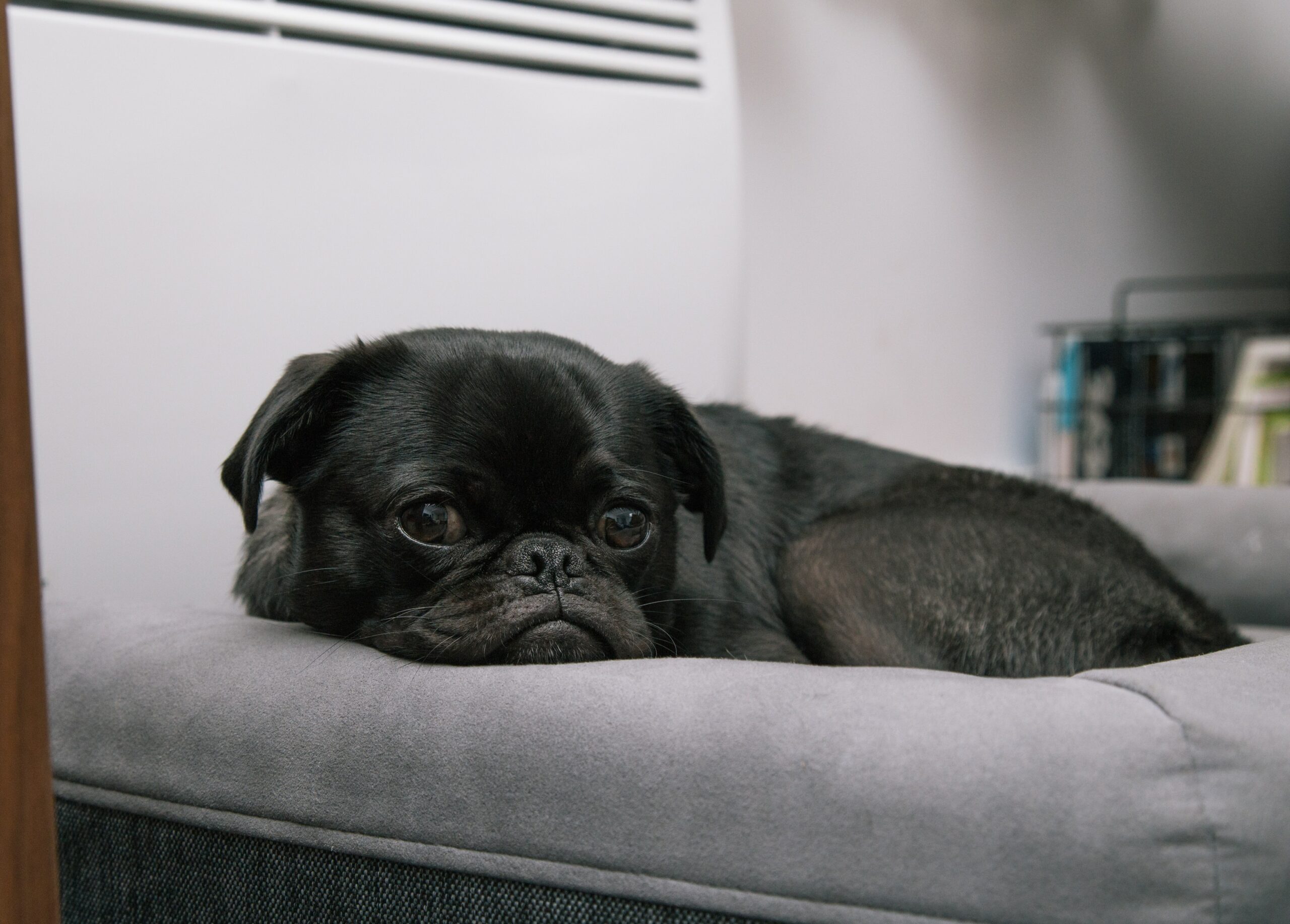 Pet allergy is a disease in which the symptoms are the result of an abnormal response of the immune system to factors that are not harmful to healthy people. Due to the fact that contact with animals is very common, both inside and outside the home environment, animal allergy is also increasingly recognized.

What Is A Pet Allergy?

Animal allergy is the result of a very strong reaction of the immune system to allergens, which in this case are proteins found in animal hair, urine, exfoliated epidermis, and saliva.

However, the factor with the greatest sensitizing potential (i.e. the ability to induce allergy symptoms) is the saliva of the animals. The most common allergy to dogs and cats is mainly due to the greatest contact with these animals. It is also worth remembering that if the parents are allergic to animals, the probability of their occurrence in the child is higher than in the general population. 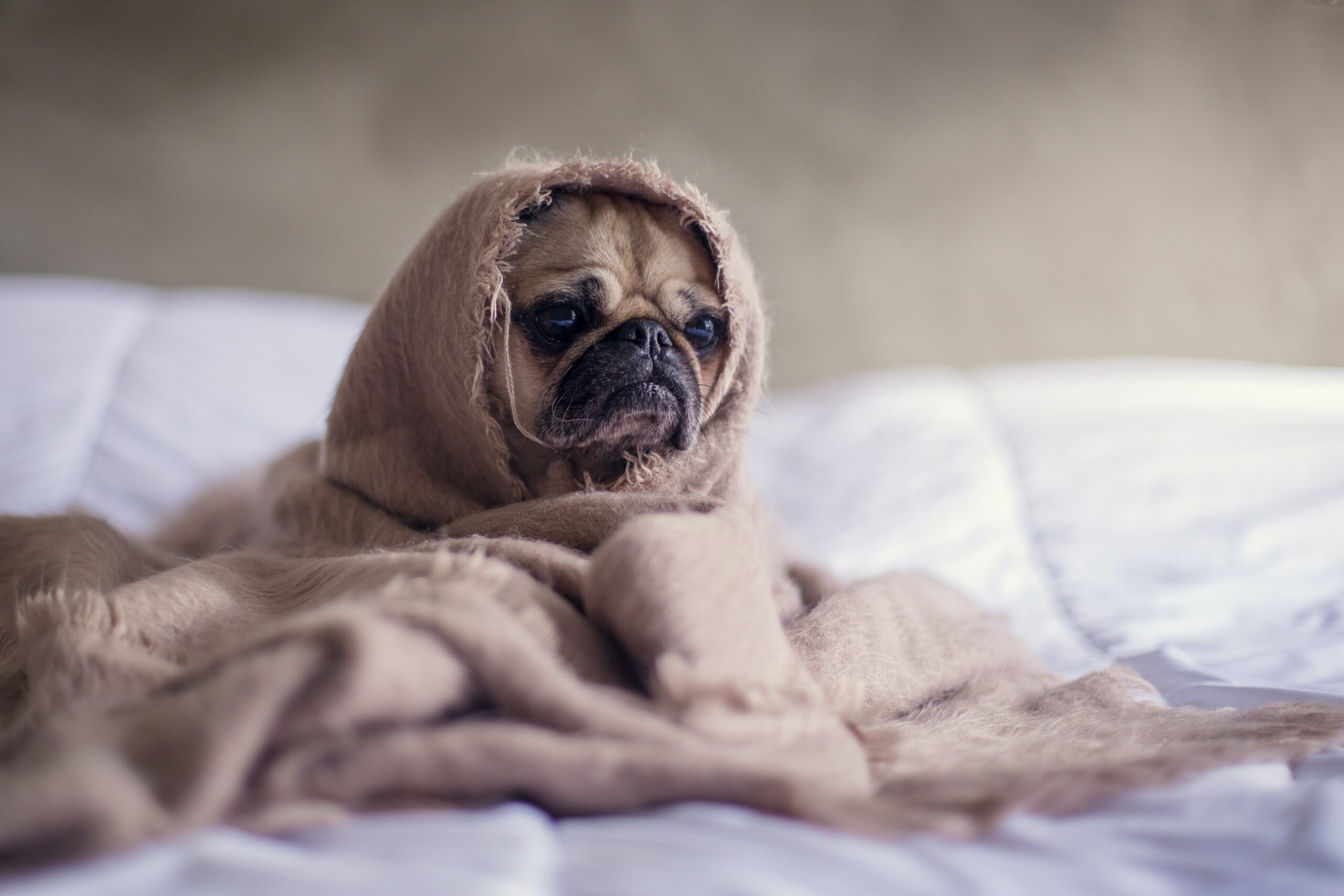 What Are The Symptoms Of Pet Allergies?

This allergy can manifest itself in many ways, and the symptoms may affect not only the respiratory system but also the skin or eyes. The most frequently observed symptoms of animal allergy include:

Which Animals Cause Allergies The Most?

The animal allergy that is encountered by far the most common is the allergy to dogs and cats. This is mainly due to the fact that it is dogs and cats that are repeatedly selected as pets. And contact with these animals, as well as exposure to their saliva or hair, is the greatest. The most potent allergens in dogs and cats are their saliva, urine, epidermis, and hair.

Another common allergy is the allergy to birds – this mainly concerns parrots, canaries, pigeons, but also chickens and geese. In the vast majority of cases, it is an allergy to bird feathers. Allergy to birds is a dangerous disease because it washes much easier than mammalian allergens (dogs, cats). It gets into the air and into our respiratory tract, causing very severe allergic symptoms.

Horses are other animals that can cause allergy symptoms. Of all the known animal allergens, it is those in the horse’s epidermis and hair that are the strongest. In people who are allergic, the mere entrance to the room where the animal was previously present may cause severe allergic symptoms. There is also an allergy to the epidermis and hair of cows. 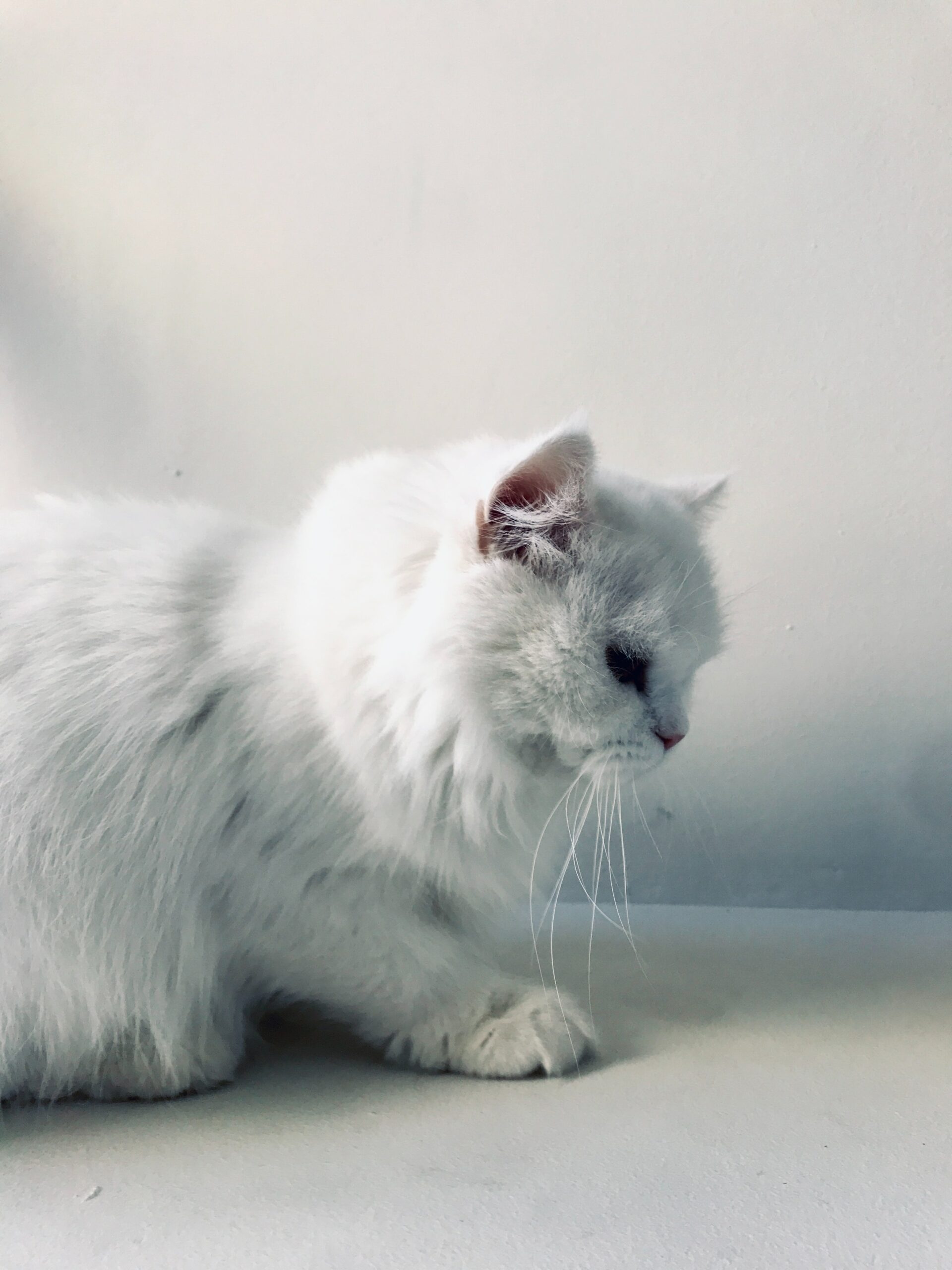 Diagnosis And Treatment Of Animal Allergies

As in any case of allergy, the most important factor in the diagnosis is a conversation with a doctor. That is an interview during which the doctor learns about the patient’s symptoms. Their nature and severity, and related to exposure to a potential allergen. whether the symptoms disappear when there is no contact with the allergen. The next stage of animal allergy diagnostics is skin tests. It is also possible to perform provocation tests with the use of a specific allergen.

As with the vast majority of allergies, the best treatment is to avoid contact with the allergen. In the case of animal allergy, it is very difficult, because we can come into contact with allergens of animal origin. In the home environment and also outside (shops, parks, public transport). Another way is drug treatment. The most commonly used drugs are antihistamines and glucocorticosteroids. Another method used in the treatment of animal allergies is specific immunotherapy, i.e. desensitization.