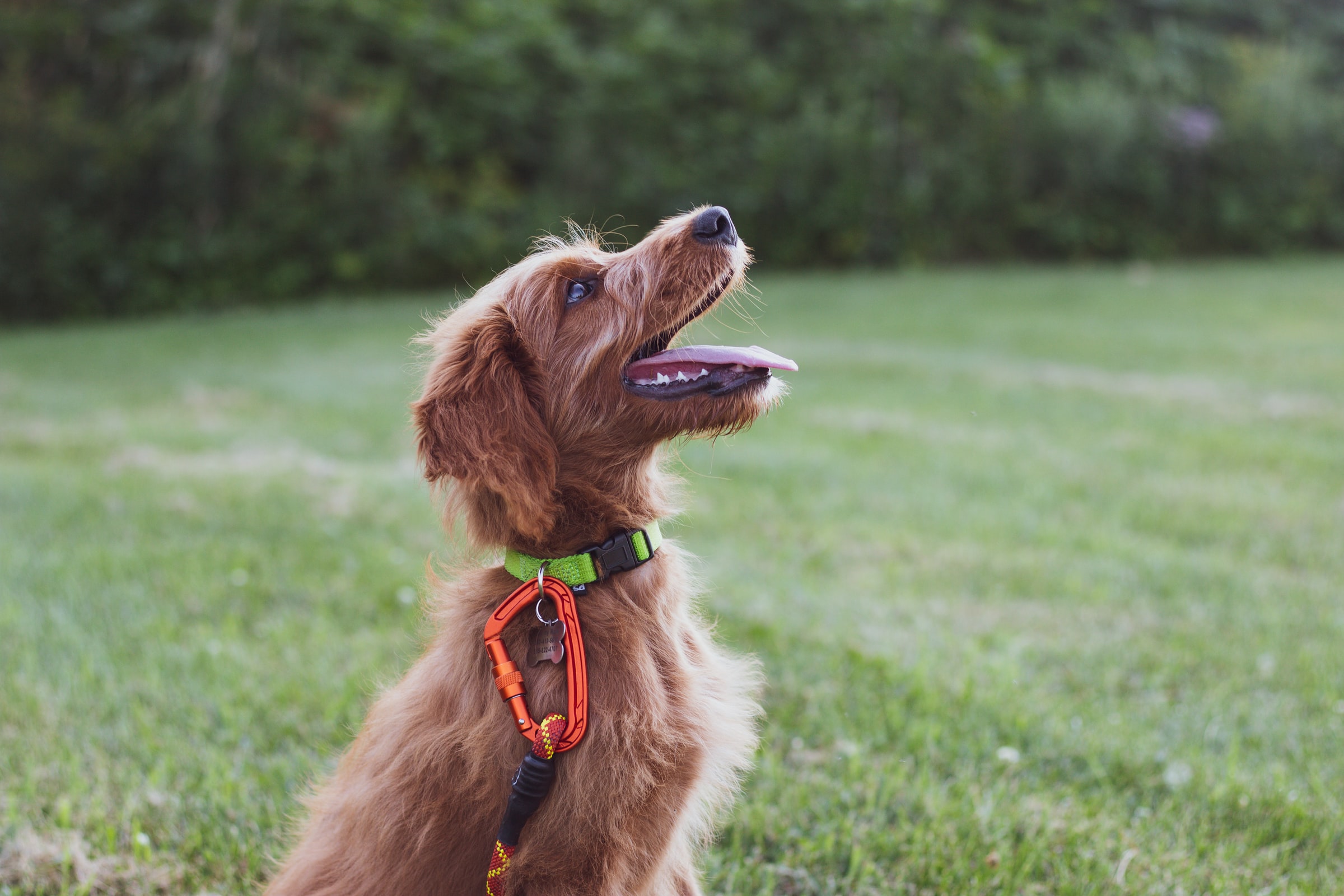 Canines make vocalizations for a variety of causes. Why does the dog sound like a wolf when he howls? When a dog howls at night or when the dog is alone at home, what does it mean? Continue reading to discover the reasons for your dog’s howling.

What Causes The Dogs To Howl?

It is a way of communication for dogs to vocalize. The following are examples of what causes a dog to bark or howl: 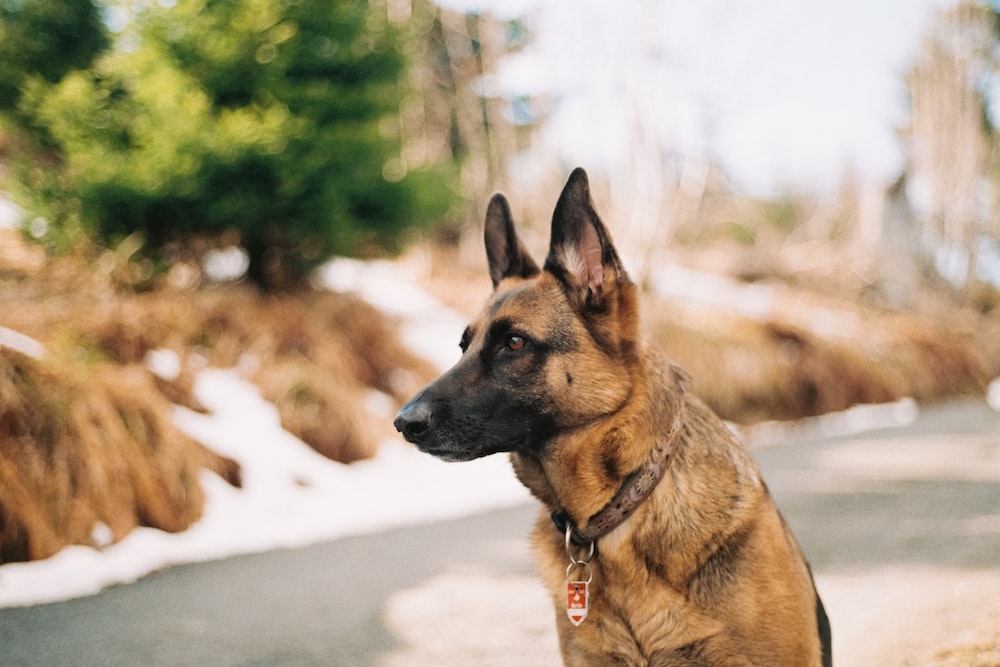 When a dog howls when he is alone at home, he is most likely suffering from separation anxiety. A dog hotel is a safe bet because the dog won’t howl in the apartment, but it won’t address the problem. If a dog misses its owner, putting it in an area where there are other dogs will just add to its anxiety. The dog is unsure if the guardian will return for him. Separation anxiety is a serious issue that should not be overlooked.

Why does the dog howl in the middle of the night? Dogs howl whenever they hear other dogs howling, sirens, or other signals, as this is how they respond to the signal. A howling or barking guard dog not only wants to scare away the invader but also to alert the rest of the herd to the danger and ask for their assistance.

Do The Anti-barking Collars Really Work?

A howling dog alone at home is a major issue, especially because it disrupts the neighbours’ quiet. Some dog owners who wish to immediately alleviate the situation choose to employ a special anti-barking collar to teach their dog how to howl.

Collars that emit a noise, vibration, and electric impulse might be classified as anti-barking collars (some contain all the impulses). When the dog wants to whine, howl, or bark, the collar will emit a beep, vibrate, or electrocute the dog.

On this point, most behaviourists agree and say that it should not be done. Because the dog gets punished for his natural reflexes when wearing such a collar. The dog is oblivious to the fact that it is unable to do so. This way you can only hurt your dog more. Not only will separation anxiety worsen, but there will also be other behavioural problems. The dog may be scared at the slightest movement or at the mere sight of its owner. 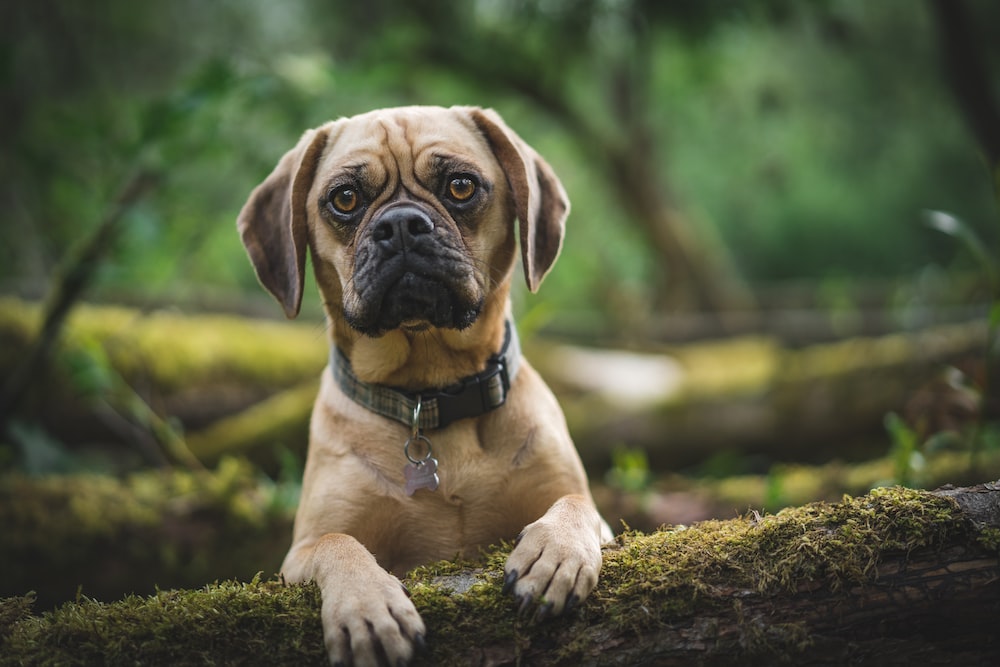 Why does the dog sound like a wolf when he howls? Any vocalization has a meaning, thus a howling dog is attempting to communicate something. He can do this both to warn of an intruder and to summon assistance, as well as to draw the owner’s attention to himself. When a dog is left alone at home, it should not bark. If he does, it’s conceivable he’s experiencing separation anxiety. The anti-barking collar merely conceals the issue rather than resolving it! When you can’t handle a dog’s howling, it’s a good idea to seek the assistance of a canine behaviourist.