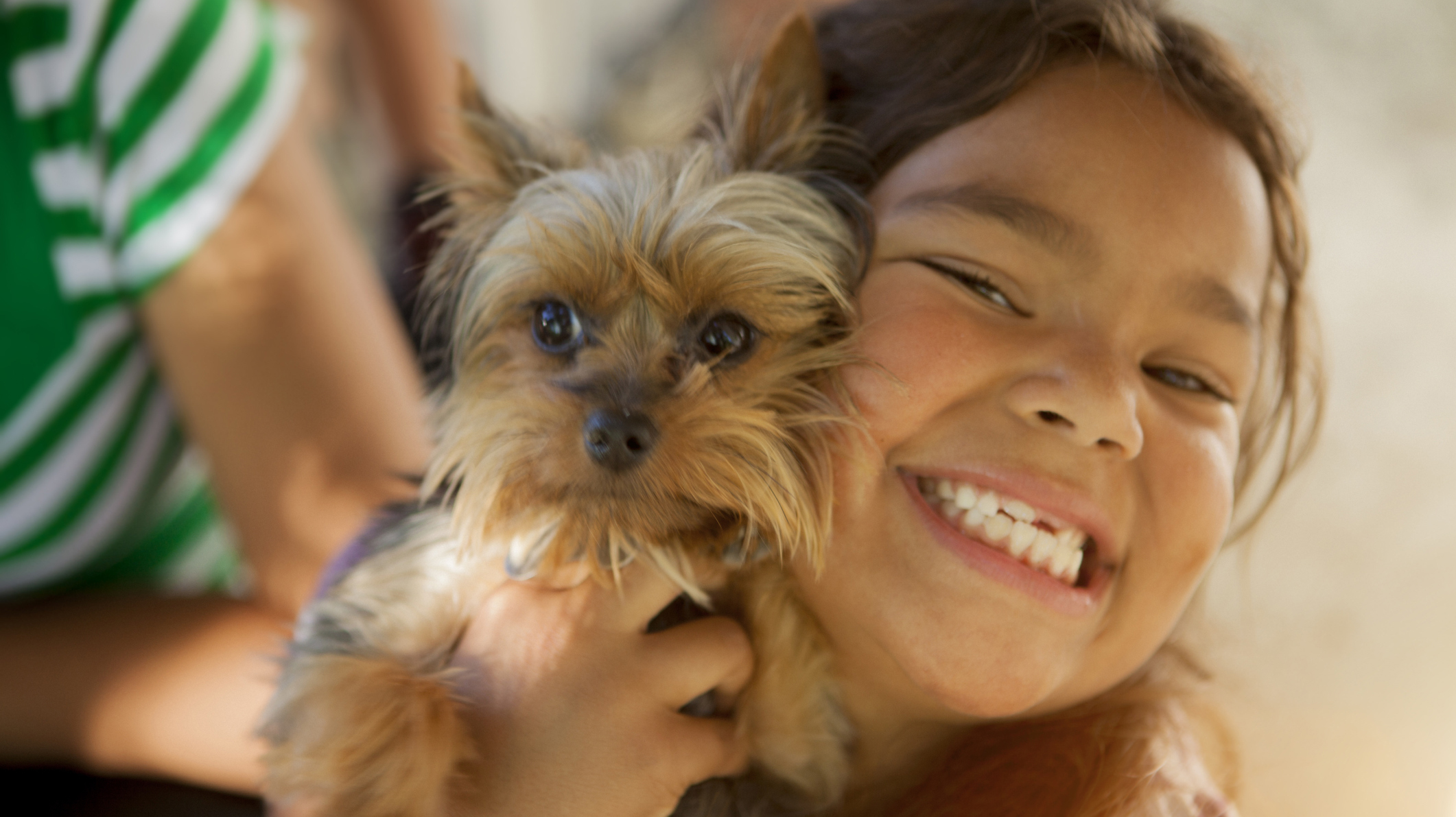 If you’ve recently had a child, the concern of a pet will undoubtedly emerge sooner or later. Dogs, cats, rabbits, and hamsters, to name a few are some of the kids pet… It’s a safe bet that your child would definitely claim one of these adorable companions at some point. Yes, but these animals now have a cost and need regular care.

An animal is a living being that needs to care for all of its life. That’s why, before you begin, you must ask yourself the following questions:

Know that a child’s expectations are only good for a short time… The most conservative care, such as getting the dog out in the rain, emptying the litter box, cleaning the enclosure, or giving to eat, is normally taken care of by the parents. As a result, your child will need to be taught that his pet is just not a toy and that he should care for and train it. 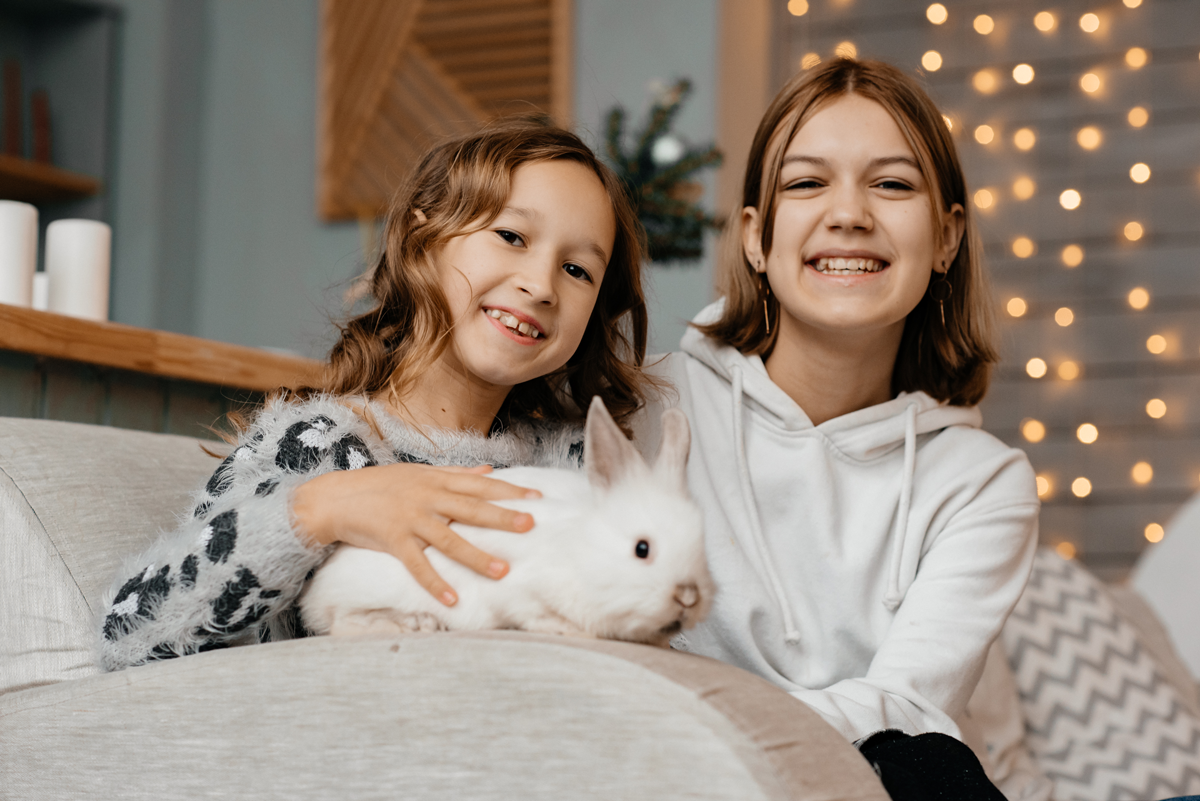 In our households, the cat is the most popular kids pet. In general, the cat gets along swimmingly with children and enjoys playing with them and being petted. Furthermore, its upkeep is less limiting than that of a dog.

When a dog is a part of your life, especially during his childhood, his memory is filled with his presence. But be cautious, since adopting a dog is a significant financial commitment that must be carefully considered before proceeding. Mostly, dogs are considered the best kids pet.

An animal that is gentle and affectionate and “talks” a lot. Whatever the child’s personality, this is ideal. The guinea pig is an affectionate creature who enjoys being petted and kissed. The guinea pig dislikes being alone; if it lives alone, it will need constant care and should be kept in close proximity to humans. It is an excellent choice for a child as young as four years old, as long as his parents do not allow him to handle the animal without supervision.

He seems to be able to calm even the most hyperactive ones. He enjoys being cradled in your arms. The dwarf rabbit is an excellent companion for children as young as four years old. It is affectionate, smart, curious, and very sociable. 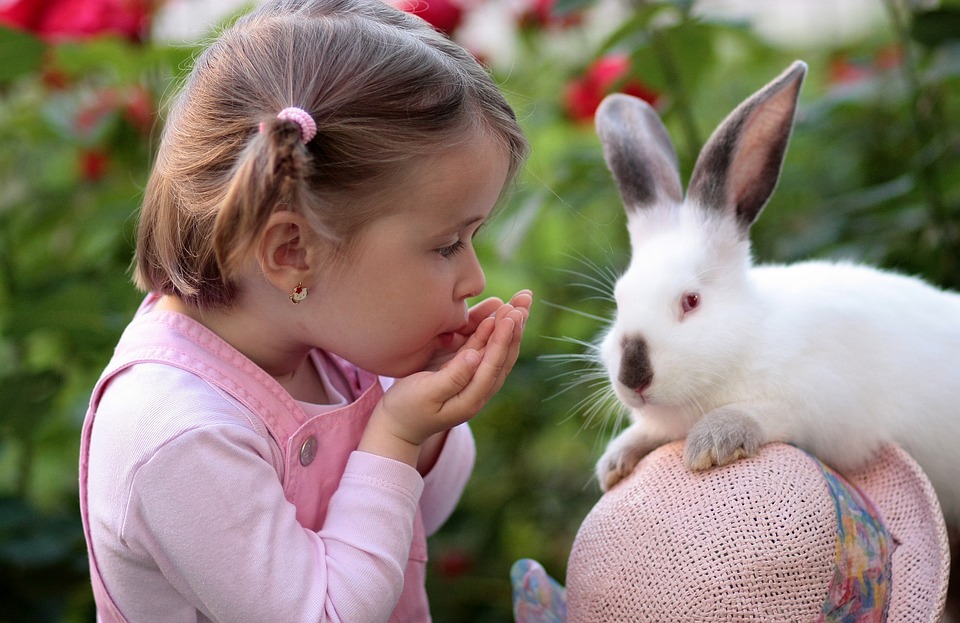 The hamster is a very active creature who enjoys climbing, running, and performing antics! It’s a spectacular show to watch in person, but it’s difficult to manage. Often, keep in mind that he lives at night. As a result, it should not be kept in a child’s room. This solitary animal, which does not often seek touch, easily bores children.

Mice In The House

The house mouse is a small animal that is very common with children because it is energetic, lively, and intelligent. Its presence during the day makes it a fun and communicative companion for a toddler.

Because of the aversion it causes in most adults, it is an animal that is rarely seen in our homes. Despite this, he is a delightful little creature, remarkably intelligent and sociable. He’s also very affectionate, but he’s a little frail, making him difficult to handle.

For the pet’s health check-up, parents and children should also have their vaccinations up to date, especially tetanus to remain safe. The risk is all the more accentuated in the event of bites or scratches. It is important to be safe as much as your kids enjoy their pets.