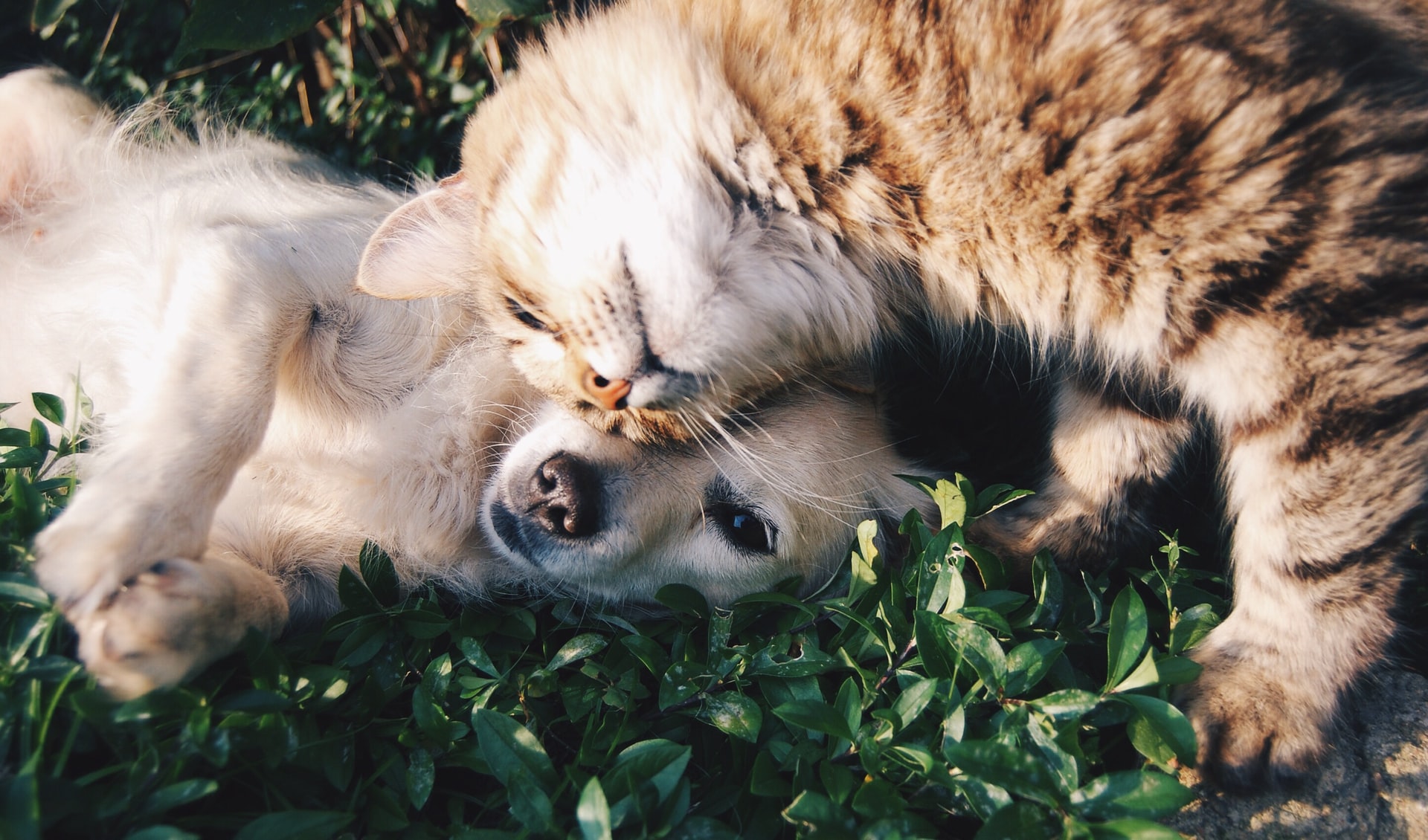 We all have our favorite dog breeds as dog owners. Most of our preferences are shaped by our childhood or adult experiences with certain popular dog breeds. For example, some of us may have fond memories of the Golden Retriever we had as children, while others may have grown up around police dog breeds. We’ve all learned how much our canine companions enrich our lives.

What’s your favorite popular dog breed unless you’re a dog person? There are numerous different breeds, although some are clearly more common than others. While the top dog breeds from periods’ lists have remained the same, the most current list of major alterations. Here are the 10 top best dog breeds are listed below. 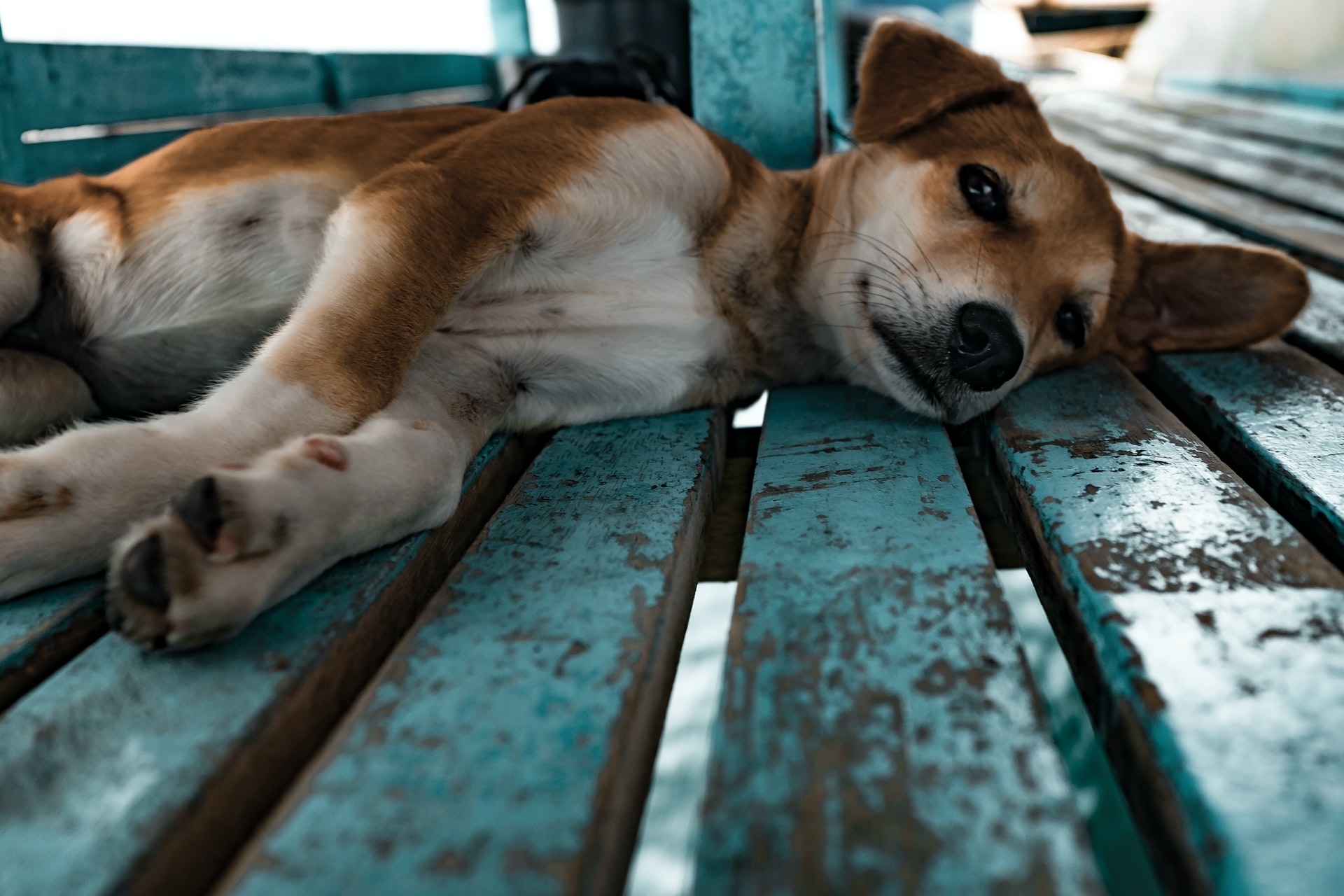 According to estimates, the term “bulldog” is searched around 1.5 million times every month around the world. Bulldogs have been around since the thirteenth century when these fearless dogs were engaged in the nasty sport of bull-baiting.

As a result, the bulldog evolved from a combatant to a devoted family companion who gets along well with youngsters. The dog is a national symbol in England, and Prime Minister Winston Churchill’s combative demeanor not to mention his appearance was compared to that of the Bulldog during WWII.

This breed, often known as the British Bulldog and the English Bulldog, has a distinct set of facial traits. They have a sleek and shiny coat and are usually friendly and brave.

Labrador Retrievers are a type of dog that is. In the 1830s, Labradors were imported from Canada to be employed as gundogs in Europe. The breed was standardized by the British at the end of the nineteenth century.

Since 1991, the AKC has listed the Labrador Retriever as the most popular breed in the United States; nevertheless, it only ranks third globally. The Lab is still one of the most popular and well-known dog breeds in practically every country. 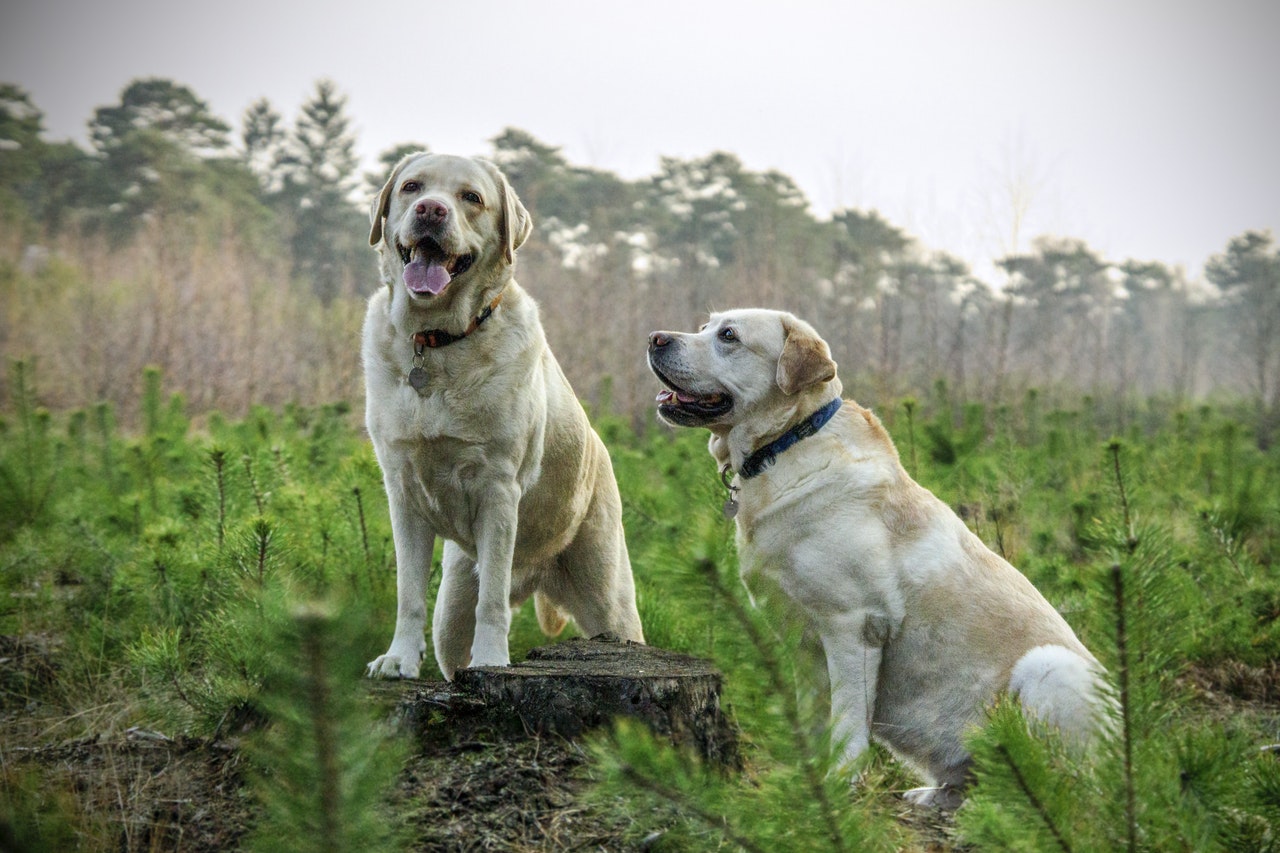 German breeders aimed to produce the ideal herding dog when they created the breed. The German Shepherd, abbreviated GSD, is a medium-to-large-sized working dog with a distinctive, wolf-like look. This working breed consistently ranks second on the AKC list, and our data shows that this is the case around the world.

Despite falling out of favor during the First and Second World Wars due to anti-German feelings, the German Shepherd continues to appear on lists of the most popular dog breeds around the world.

Pugs have a tendency to huff and snort when they exercise because of the curvature of their heads.

Its outgoing behavior makes it an excellent companion dog, and its calm demeanor means it can also be a fine family pet. With a huge head and human-like facial movements, this mischievous dog is well-known.

This is a breed of dog native to Sib. Siberian Huskies are well-known for pulling sleds through ice terrain. Because of their innate energy, they require a large amount of space to run around in, otherwise, they may become destructive. 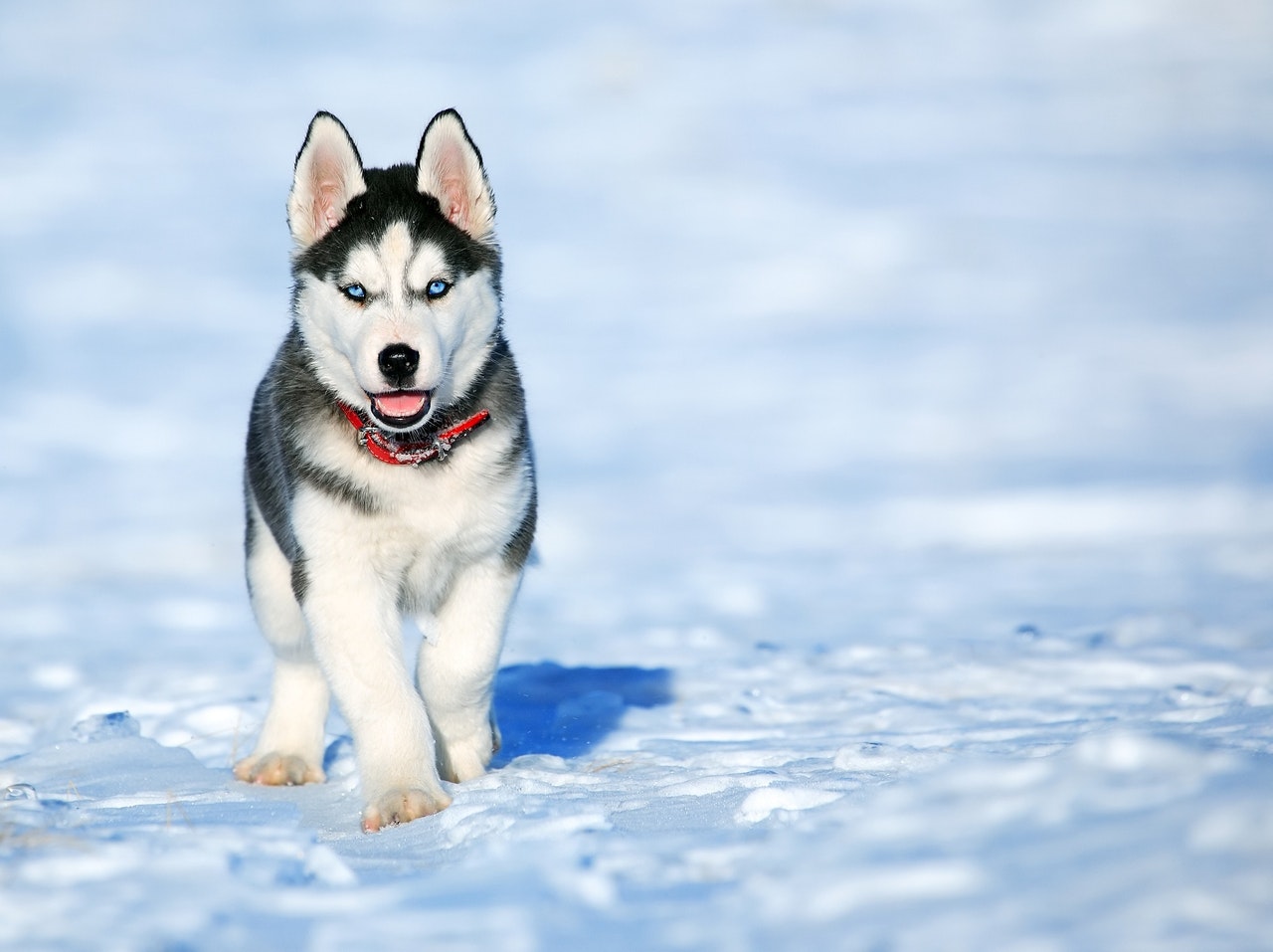 These exceptionally gorgeous working dogs are usually good-natured and playful, with remarkable blue or brown eyes. Siberian Huskies are formidable beasts despite weighing between fifty and sixty pounds. The Chukchi people of northeastern Asia employed these dogs to pull things across tough terrains in frigid winters.

They’ve recently gained fame as a result of their resemblance to the fictitious dire wolves from Game of Thrones.

The Golden Retriever has long been regarded as one of America’s most popular dog breeds. They were once employed to retrieve game and waterfowl, but now, thanks to their joyful, kind, and extroverted demeanor, they make ideal household dogs.

These working canines like playing outside and can be trained for a number of duties. Wealthy Scottish hunters utilized the breed to collect game birds from the rugged terrain of the Scottish Highlands.

They might also be envious of other animals. This toy breed is named after Mexico’s northern state and has become the country’s national symbol.

Chihuahuas are popular throughout Central America, although they can be difficult to housebreak, require constant training, and are incompatible with little children because of their fearfulness.

Poms make great apartment pets since they only need a little bit of indoor exercise. This alert, the intelligent breed is created by the combination of small size and a big personality.

Another breed beloved by royalty is the Pomeranian, which Queen Victoria fell in love with on a visit to Italy. She also contributed to the breed’s size reduction from roughly thirty pounds to the current average of five pounds.

Pomeranians make excellent pets for families with children who are able to behave appropriately around the dog – they have a tendency to snap at other animals and to be reserved around strangers.

The poodle is France’s national dog, despite the fact that the breed is thought to have originated in Germany while hunting ducks. Poodle crossbreeds, such as Labradoodles and Goldendoodles, are also becoming more widespread. 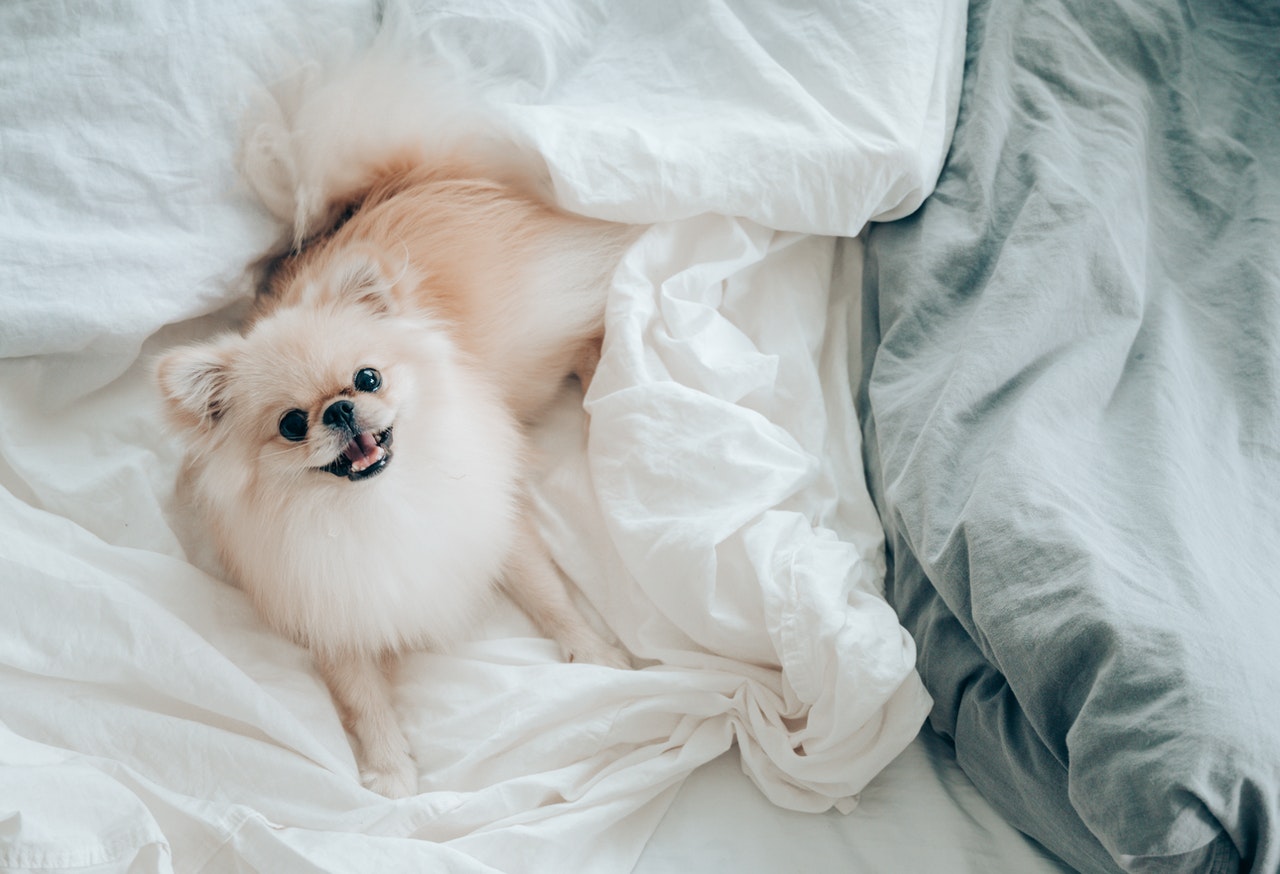 Throughout the twentieth century, their fame took them across Europe and to the United States. The Frenchie originated in the late 1800s when lace-makers from England moved to northern France with their miniature Bulldogs. The dogs were subsequently bred with other breeds and brought to Paris, where they were associated with cafe culture and city life.

These little canines don’t need much outdoor exercise and may struggle in hot temperatures. They are usually peaceful and sociable with strangers and animals, although they do require a lot of attention at times.

Frenchies are popular family pets because of their unique bat ears and energetic demeanor.